"A Beautiful Day" across Irish Poetry Often when we talk of a beautiful day, we are referring to those in which the sun is splitting the trees, and the temperature has nestled somewhere comfortably in the high twenties - perfect for hitting the beach or working on our tans.

However, those of us who have spent time in Ireland know that these days can be few and far between – and beauty is often to be found without the glittering rays of heat to guide us.

A “Soft Day” with its caressing mists, mild air and sweet scent, is difficult to describe to those who have yet to have the pleasure of experiencing it, but I’m delighted to say that this month’s subscription box does an exquisite job of recreating the ambience.

Until then, I have selected some Irish poetry that touches upon beautiful weather, in ways that might not fit a traditional definition…

Austin Clarke is one of the most celebrated Irish poets of his generation. While his themes are clearly influenced by his homeland – in everything from politics to landscape, he is perhaps best known for incorporating old Gaelic structures into his English verse – allowing the tradition of Ireland’s culture to filter deeply into his work.

His poem “The Lost Heifer” is largely a metaphor for the decline of Irish nationalism during the Irish Civil War (the cow of Heifer being a common “code” for Ireland in Gaelic poetry), and his imagery of the slight changes in weather and light pay homage to the subtle but enchanting differences that the Irish can detect in our own climate. We have an extraordinarily large vocabulary dedicated to rain – and each and every word is an essential distinction!

The final phrase, while overflowing with emblematic meaning, is a wonderful description to enjoy in its own right – of that blurred line between mist and rain that so recalls the beauty of a soft day:

“And her voice coming softly over the meadow
Was the mist becoming rain.” 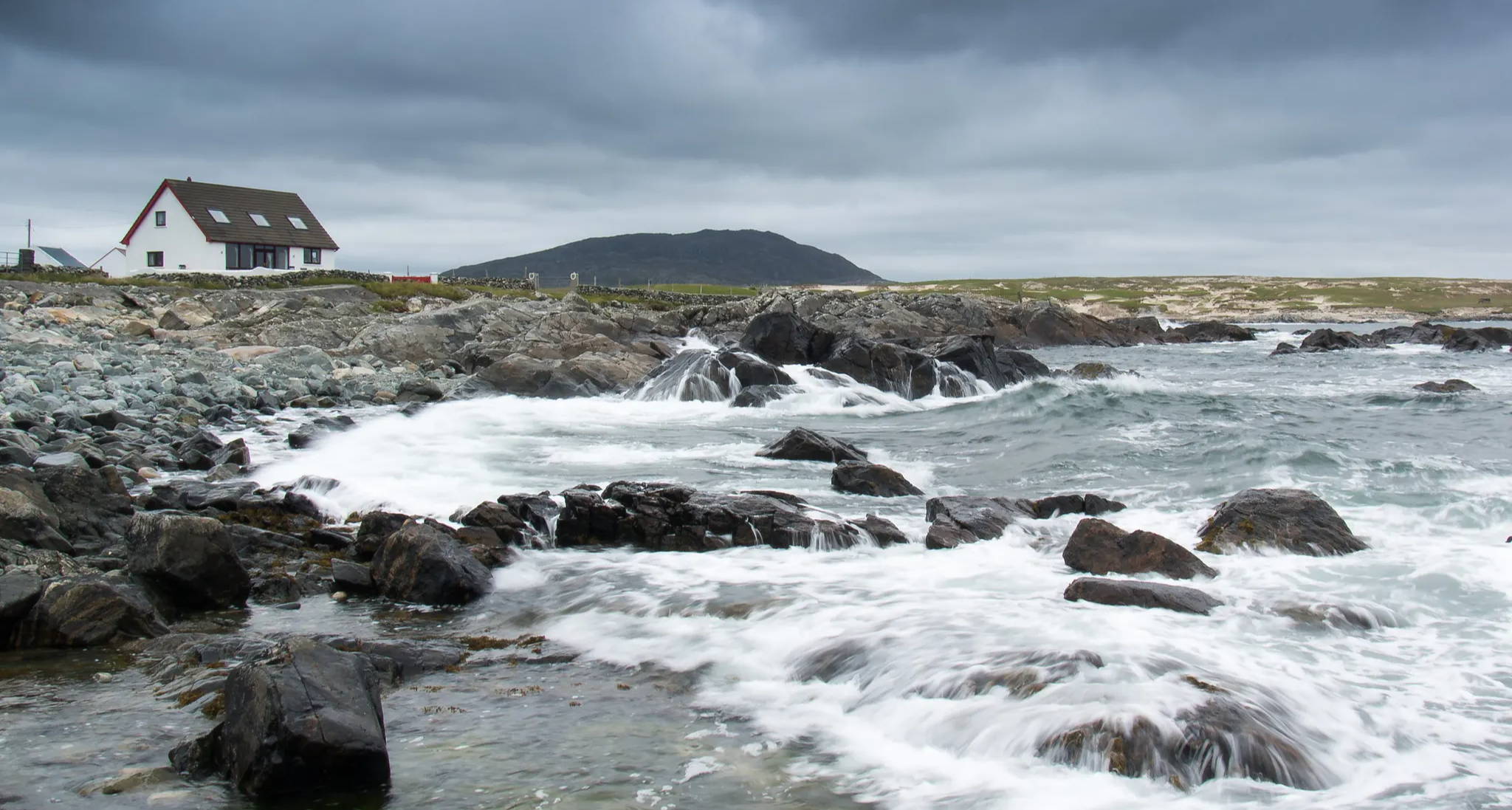 Frederick Robert Higgins was another poet whose work echoed old Gaelic traditions and he was, in fact, a peer and friend of Austin Clark. He was a student of the great W.B. Yeats, later becoming part of the poet’s Irish literary circle and serving as the Abbey Theatre director at Yeats’ suggestion.

His collection of poems “Island Blood” centred around the Celtic mysticism and natural splendour of Connemara, of which one of the poems was directly titled after.

Connemara starts by admiring the stunning effect that a gentle rain can have when it joins the ocean:

“The soft rain is falling

The content of his poetry has occasionally been criticised as “idealistic”, but the beauty that he finds in his surroundings could only be observed in Ireland. His appreciation of his homeland doesn’t rely on sparkling seas and cloudless skies, but rather delights in the charms to be found in wetter weather.

Derry-born Seamus Heaney had a remarkable influence on modern poetry, not just in Ireland but all over the world. His contribution to literature was recognised in 1995 with a Nobel Prize – just one of his many accolades.

Rather than describing the beauty of rain itself, “The Rain Stick” focuses on the power of a hand-made toy to recollect the sensation through sound. In describing the musical scale produced by the rain stick, Heaney calls to mind the variety of effects that can be formed by falling rain:

A sprinkle of drops out of the freshened leaves,

Then subtle little wets off grass and daisies;

From cascading downpours to scattered droplets, the experience recounts not just the mesmerising aspects of rain itself, but its power to highlight the beauty of that which it falls on. 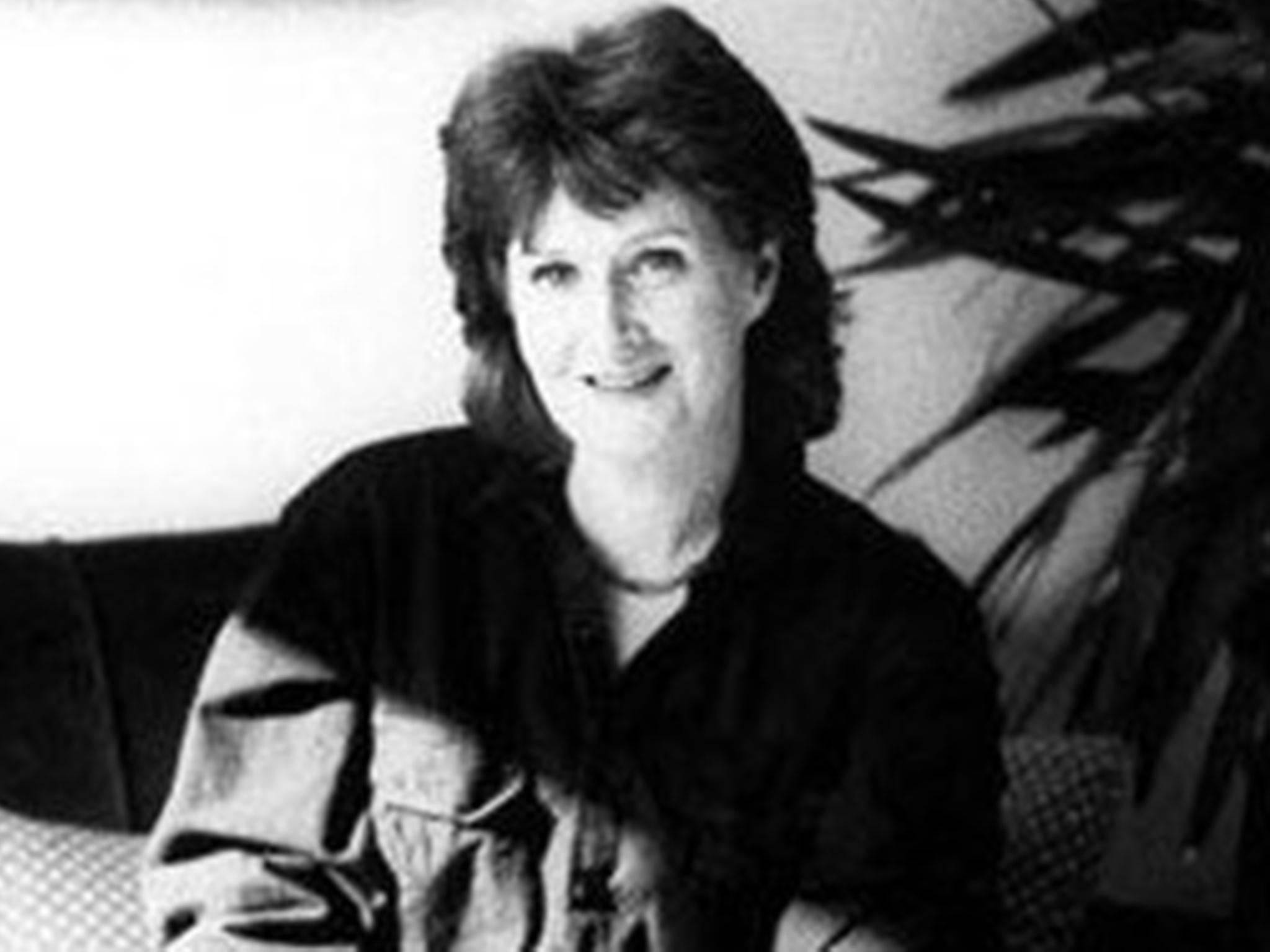 ‘And Soul’ is a beautifully poignant poem from the acclaimed Eavan Boland who, as well as a poet, was a professor at both Dublin’s Trinity College and Stanford University in California.

While by no means a happy piece, Boland’s description of the “wettest summer on record” on her drive to visit her failing mother, recalls the beauty that can be found in Dublin’s rain – even at it’s harshest.

The stormy backdrop causes her to reflect on how Dublin – with the Liffey, the nearby ocean and the

falling rain is a ceaseless flow of water, and how humanity is not so different:

“every single day the elements begin

a journey towards each other that will never,

While the poem deals with a great amount of sadness, Boland creates an extraordinarily touching metaphor between her surroundings and human life.

While considered one of literature’s greatest writers of satirical prose, Jonathan Swift also dabbled in poetry – including a number of riddles that were created to amuse himself and his friends.

The one with which we concern ourselves today is perhaps slightly easier to work out than Swift would have intended, given the nature of this blog…:

“From Heaven I fall, though from earth I begin,

No lady alive can show such a skin.

I'm bright as an angel, and light as a feather…”

Of course, this riddle was revealed to be “On Snow”, and is an enchanting personification of the wintry blanket that covers our landscapes in the colder months. While Swift does go on to imply the dangers and drawbacks of such weather – his soft and angelic imagery helps us to imagine the cosy feeling of watching the journey of those first pure snowflakes as they float down to the ground below. 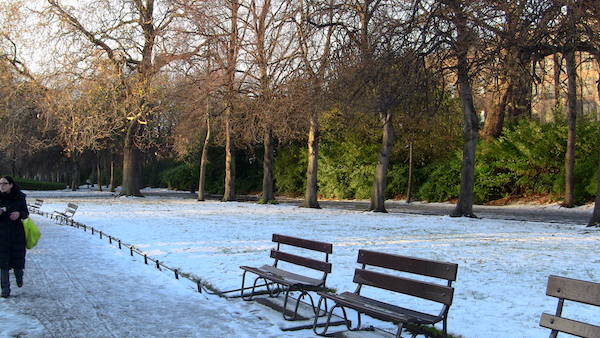 While on the subject of snow, it would be unforgivable not to mention Joyce’s description at the end of ‘The Dead’. Although not a poem, and rather an excerpt from his collection of short stories “Dubliners”, it is one of the most poetic pieces of prose in Irish literature…:

“It lay thickly drifted on the crooked crosses and headstones, on the spears of the little gate, on the barren thorns. His soul swooned slowly as he heard

he snow falling faintly through the universe and faintly falling, like the descent of their last end, upon all the living and the dead.”

The protagonist describes snow not just as his own personal view from his window, but rather how he feels it as a collective experience as it falls all over Ireland – drawing him to and associating himself with all that it lands on.

It’s a truly beautiful evening that Joyce describes to us, but for the context behind it you’ll have to read the story for yourself!