An Irish Novel for Every Reader With the great outdoors being rather inaccessible at the moment, we’ve all been searching around the house for new forms of solitary entertainment. What better time to get stuck into a good book? And when it comes to good books… the Irish know their stuff.

While the internet is filled to the brim with exhaustive lists of “Must Read Irish Books ”, the literature of the Emerald Isle is so vast and diverse that attempting such a chronicle seemed like a never-ending task (in which we would always be doomed to miss out an era-defining work or two).

So instead, we compiled a pic’n’mix of Irish culture - from children’s fantasy to the intellectually obscure – making sure there’s something in there to satisfy the tastes of every kind of bookworm! 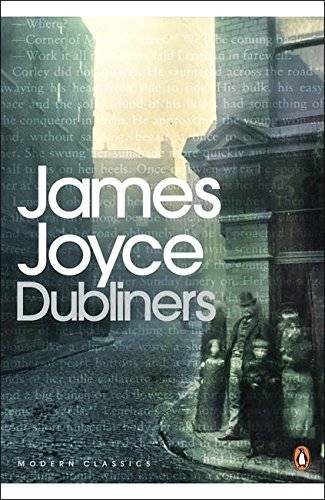 Now if this WAS a list of the greatest Irish novels of all-time, then, of course, Ulysses would feature somewhere. However, understandably for some of us, 700 odd pages is a lot to commit to, even if we are confined to our homes…

So perhaps break your way into the world of James Joyce in bitesize chunks, with his beautiful collection of short stories: “Dubliners”. Each tale offers a unique perspective of Dublin life in the early 20th century, with every story seen through the eyes of a different protagonist, each of whom takes the reader on an exquisitely told journey of realisation.

The fifteen stories touch upon a number of themes which are explored at greater depth in Joyce’s later works, however, their brevity making them much more approachable and as a result, Dubliners is a perfect stepping stone.

Step aside Harry Potter – fantasy novels have been injected with an Irish twist and it’s refreshingly wicked.

Eoin Colfer’s “Artemis Fowl” series follows a teenage criminal genius, who discovers (and plans to exploit) an underground world of fairies and magic. Although these characters don’t follow the usual mythical stereotypes…

The LEPrecon are an unforgiving police force who are big on stun guns and low on mercy and are ready to give Mr Fowl far more than he bargained for. The action-fuelled storylines and fascinating characters will keep your kids’ noses in their books for hours, while adults will keep coming back for the sharp witticisms and original ideas.

The best part is there are already seven books out there, so there’s plenty to keep you entertained until the movie hits our screens later this summer… 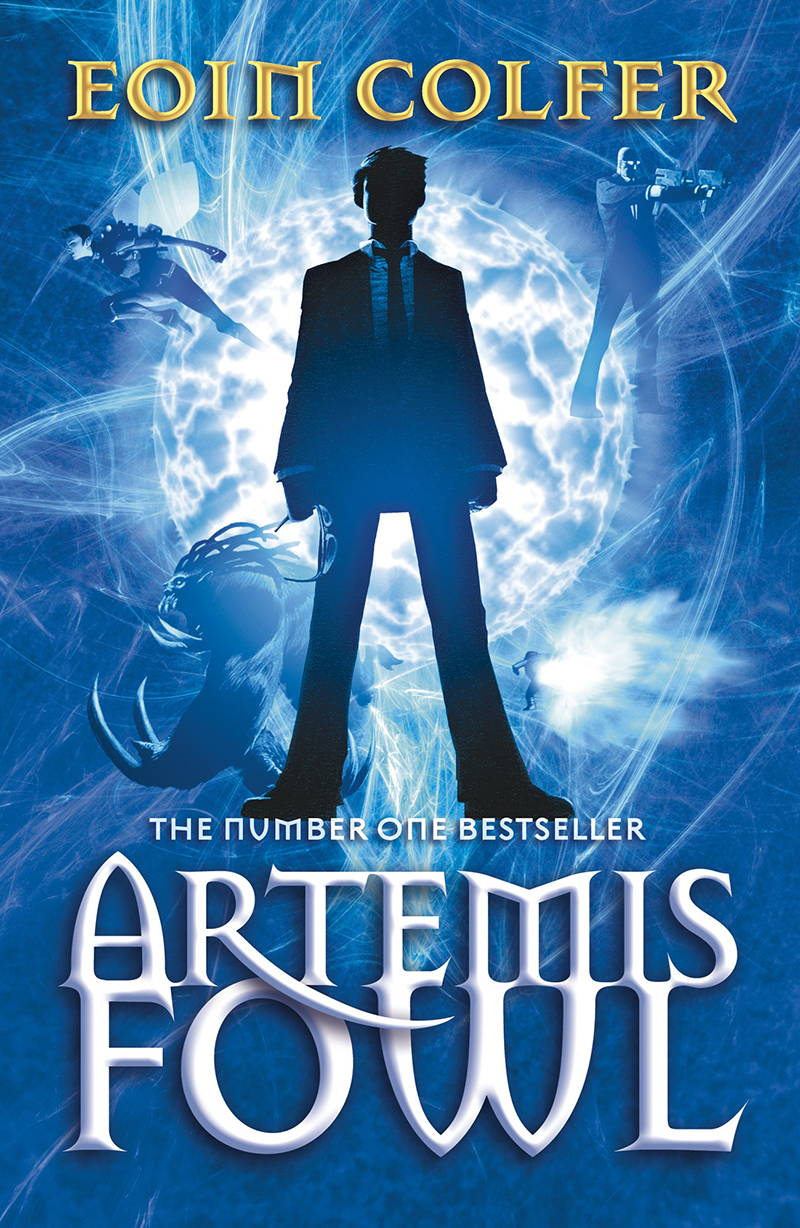 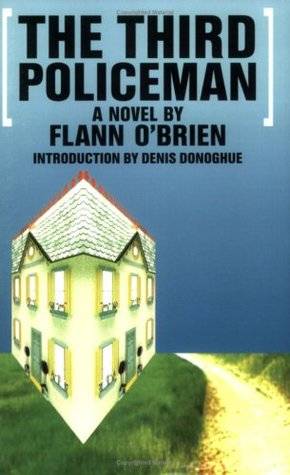 Equal parts profound, whimsical, and just downright confusing – The Third Policeman was the forgotten masterpiece of Flann O’Brien (a pseudonym for Brian O’Nolan) which was published posthumously.

Once you begin reading, you’ll perhaps gain some insight as to why the author struggled to find a publisher for his bizarre novel, but the further in you get the more you will appreciate the dark humour, clever language and downright ingenuity.

To put it plainly, “The Third Policeman” subverts the laws of physics, morality and philosophy to create a world that is entirely nonsensical, but at the same time utterly convincing. Perhaps not the best choice for a bit a light reading, but if you’re up for an intellectual ponder of our very existence (with a lot of bicycles thrown in) then this is a chortlingly good selection.

Patrick McCabe is another Irish author who distorts our perception of reality, this time through the eyes of Francie Brady, in the novel “The Butcher Boy”.

Francie’s character begins almost like a rural Irish Bart Simpson, a loveable rogue who is prone to stepping the occasional toe out of line. However, as McCabe pulls the reader further into the world of his protagonist, we can see the troubled reality of the young boy’s life and his mental descent into violence.

The novel cleverly undermines the society in which it is set in favour of Francie’s unreliable narration, which blurs the worlds of boyish imagination and true horror. It’s not a story for the fainthearted – but it is certainly one that will make an impression for years to come. 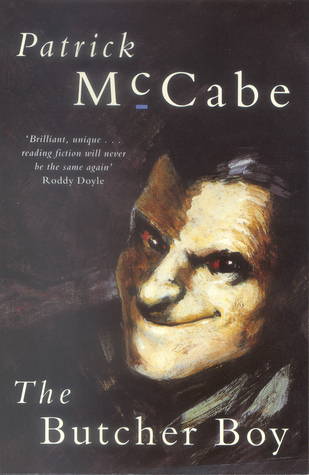 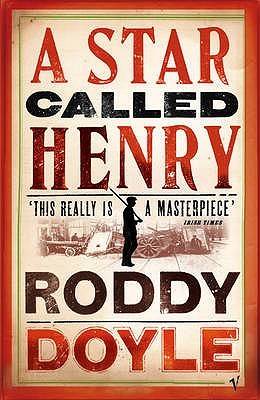 Our next novel also follows the path of its narrator from childhood, but through very different circumstances.

Set in the times of the Irish revolution, “A Star Called Henry” tells the story of Henry Smart, a boy who is robbed of his childhood by poverty and denied his adolescence by war. At age 14 he fights as a soldier in the Easter Rising, and the bloody history of Ireland’s fight for independence plays out in the background of his tale.

Henry’s has an unfailing moral conscience, and his unapologetic language and matter-of-fact approach to life make him a trustworthy narrator in a story that crosses paths with those who wrote the history he is living – including Michael Collins and James Connelly.

This breathtakingly honest and complete account of a young man’s struggle to survive is the first book in Roddy Doyle’s “The Last Round Up” trilogy, which follows the life of Henry from Ireland and beyond.

The Lion, the Witch and the Wardrobe

If you haven’t already delved into the world of Narnia, then now might be a very good time to start. If an old wardrobe can produce seven books and a century of entertainment, then perhaps lockdown isn’t as boring as we once thought…

C.S. Lewis’ novel “The Lion, The Witch and the Wardrobe” is actually chronologically the second of the Chronicles of Narnia – but the first written and by far the most celebrated. It can definitely be read in isolation (excuse the pun), but if you want to start from the beginning then The Magician’s Nephew is where to kick it all off.

The series takes its readers into a magical realm where children can wield powerful influence amongst witches, talking animals and their enchanting surroundings. It’s the perfect opportunity to get lost in a world that’s not your own, and then perhaps wonder if it is out there after all… 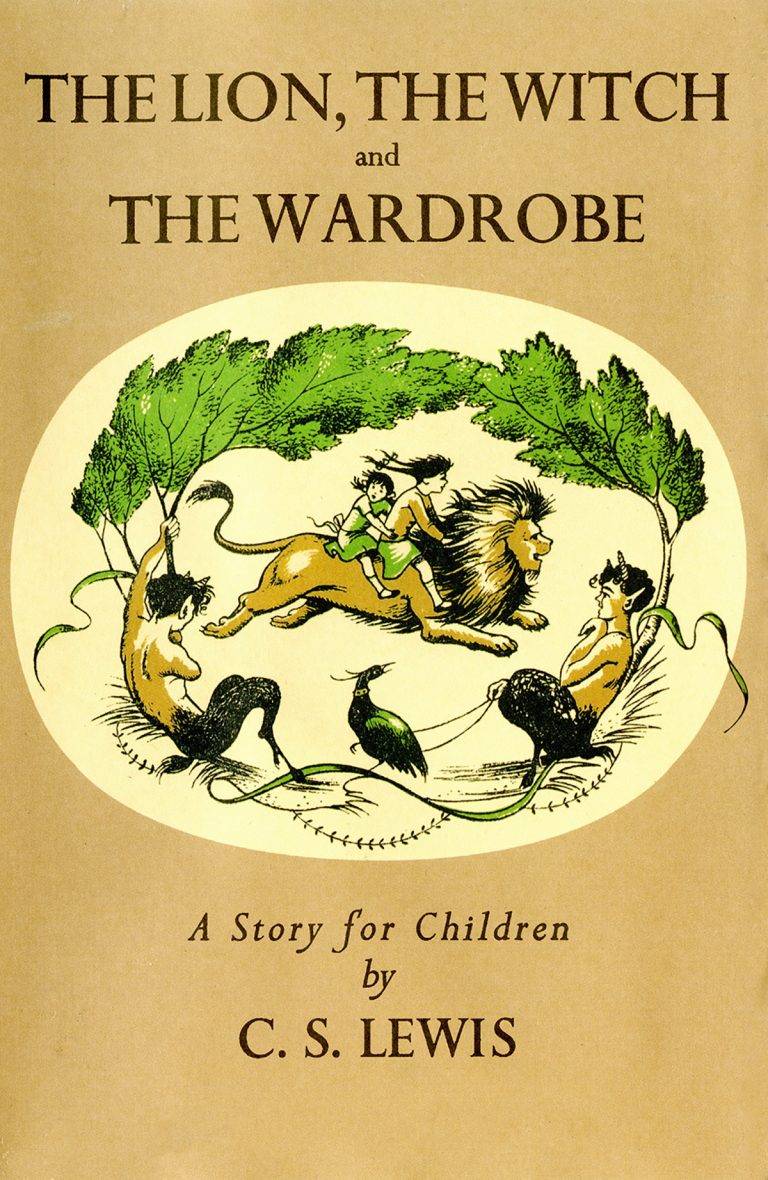 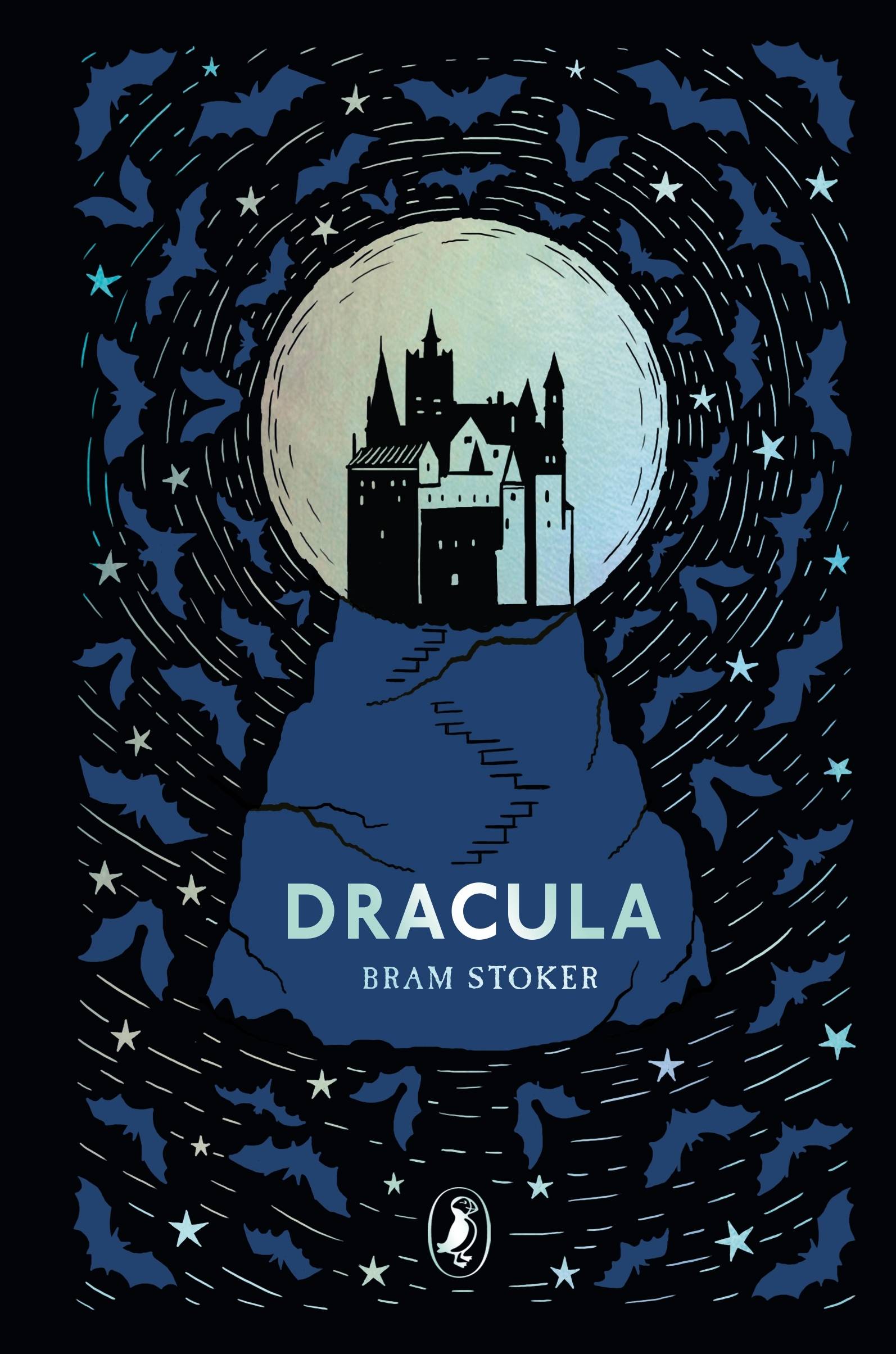 Although definitely not the first novel to focus on the legend of vampires, it’s safe to say that Bram Stoker’s “Dracula” is probably the most definitive – introducing the world to the fearful Count himself!

Written in 1897, the events of the story unfold through a series of letters, documents and newspaper clippings, which reveal the terrifying evil which lies within a castle of Transylvania and its plot to spread control to the British homeland of our heroes and heroines.

If you’re into good, old fashioned horror – then this ticks the box on all counts. Stoker produced a gothic masterpiece that is terrifying, thrilling and thought-provoking all at once, characterizing its genre more than 100 years after it was written.

The Picture of Dorian Gray

It would be impossible to discuss Irish Victorian literature without mentioning the solitary novel of Oscar Wilde which, upon publication was decried as an immoral scandal.

Today the literary world has much more appreciation for “The Picture of Dorian Gray”, which uses the tale of a young man selling his soul for eternal youth and beauty to examine the role of the artist, the purpose of art, and the value of aesthetics in society.

Oscar Wilde lends his beautiful control of the English language to the novel form for the first and only time, creating a book that unapologetically challenged the age he lived in. Over time the book’s notoriety morphed into distinction, as the unforgettable tale of indulgence and corruption became an unyielding classic. 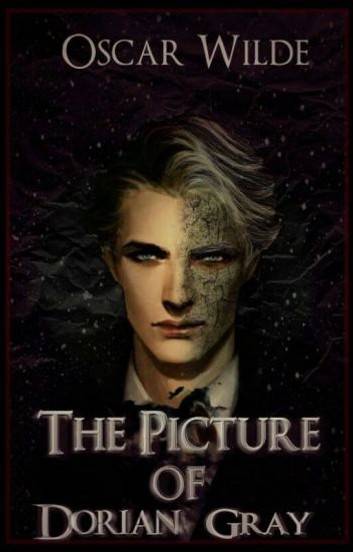 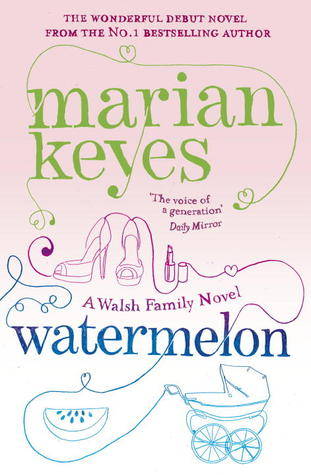 A lot of academic attention has been bestowed on Irish literature (with good reason), which has occasionally lent it the reputation of being inaccessible to the masses. This couldn’t be further from the truth, as showcased by the work of Marian Keyes.

Her first novel “Watermelon” was an instant bestseller, and its light-hearted easily read style became a staple in all of her writing. The initial story follows the life of Claire Walsh, and how it falls apart just when she thought she had it all in place. When her husband leaves her the day her baby is born, the twenty-nine-year-old flees back to her parents in Dublin, where she might just find that a new life awaits her.

Sometimes quarantine is a busy place to be, and not all of us are afforded the luxury of a ‘book you just can’t put down’. However, Keyes’ humorous and relatable writing makes “Watermelon” an easy book to pick right back up when life gets in the way. In her own words, Keyes effectively describes her writing as "a comedy about something serious”, giving readers food for thought that is easily digestible.