History of Music in Ireland Today Irish music is famed all over the world, not just for its sound – but for its inseparable connotations of fun, laughter and a cracking good night. So to introduce our latest theme of Ceol agus Craic, we’ve decide to explore the rich history that formed Irish music as we know it today, and the journey it underwent to get there.

While experiencing the chatter and charm of an Irish céilí might be beyond the realms of possibility in the current circumstances, we’re sure you’ll find something to strike a chord with your heritage in the Irish at Heart Music box, which is quite the ensemble – if we do say so ourselves!

Our earliest evidence of music on the Emerald Isle dates all the way back to the Celtic settlements of around 500 BC, which brought a culture heavily influenced by the East, and a strong oral tradition. 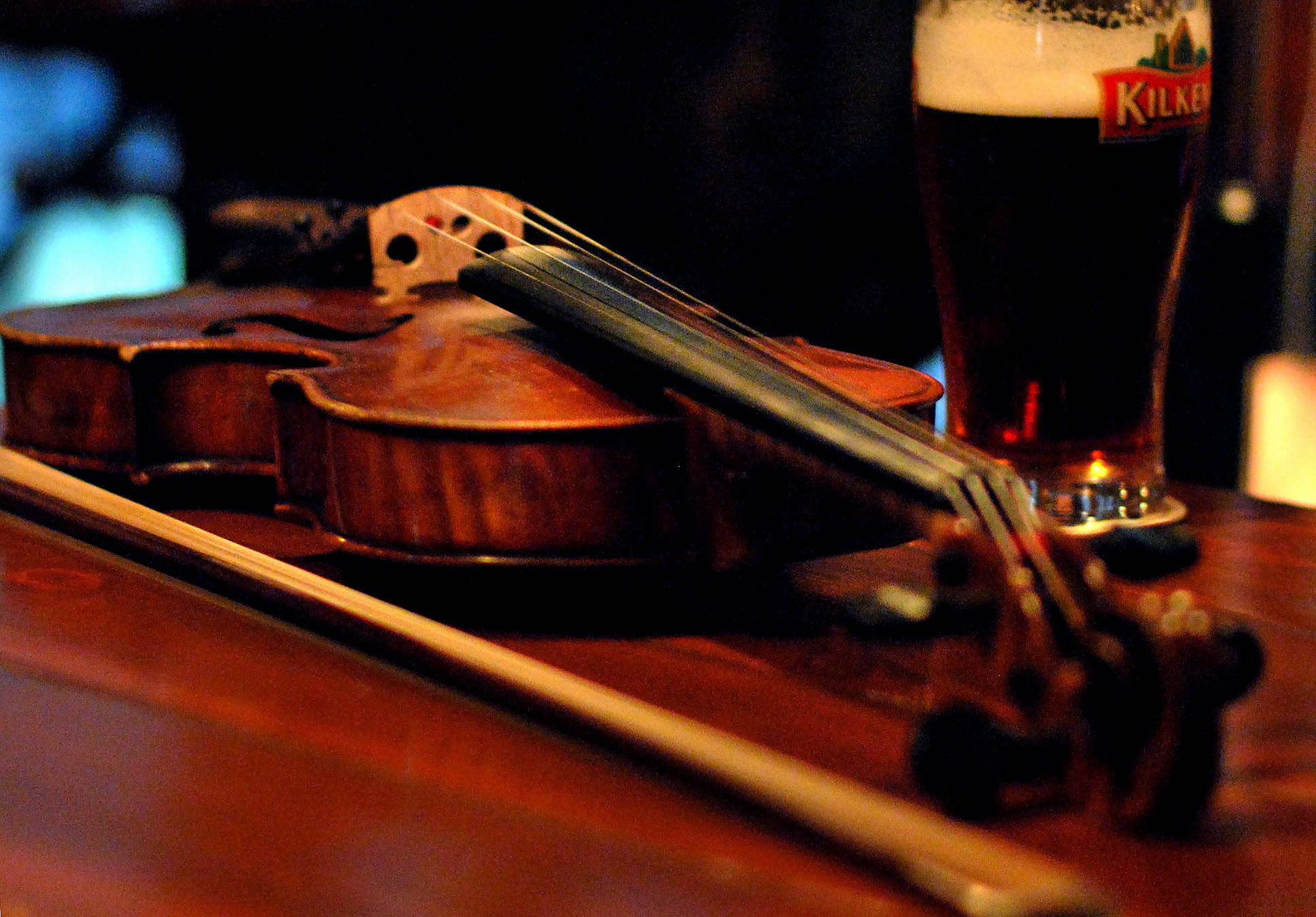 The music as such is not that which was written down, but rather learned and shared amongst clans and villages – much like the Irish art of storytelling. It was something to be experienced rather than just merely heard, a sentiment that is still very much thriving in the Irish pubs and music venues of today.

It is thought that the instrument most synonymous with Irish heritage – the Celtic Harp, is actually of Egyptian descent. This makes the icon emblazoned on the Irish passport a note-worthy reminder of Ireland’s musical roots. 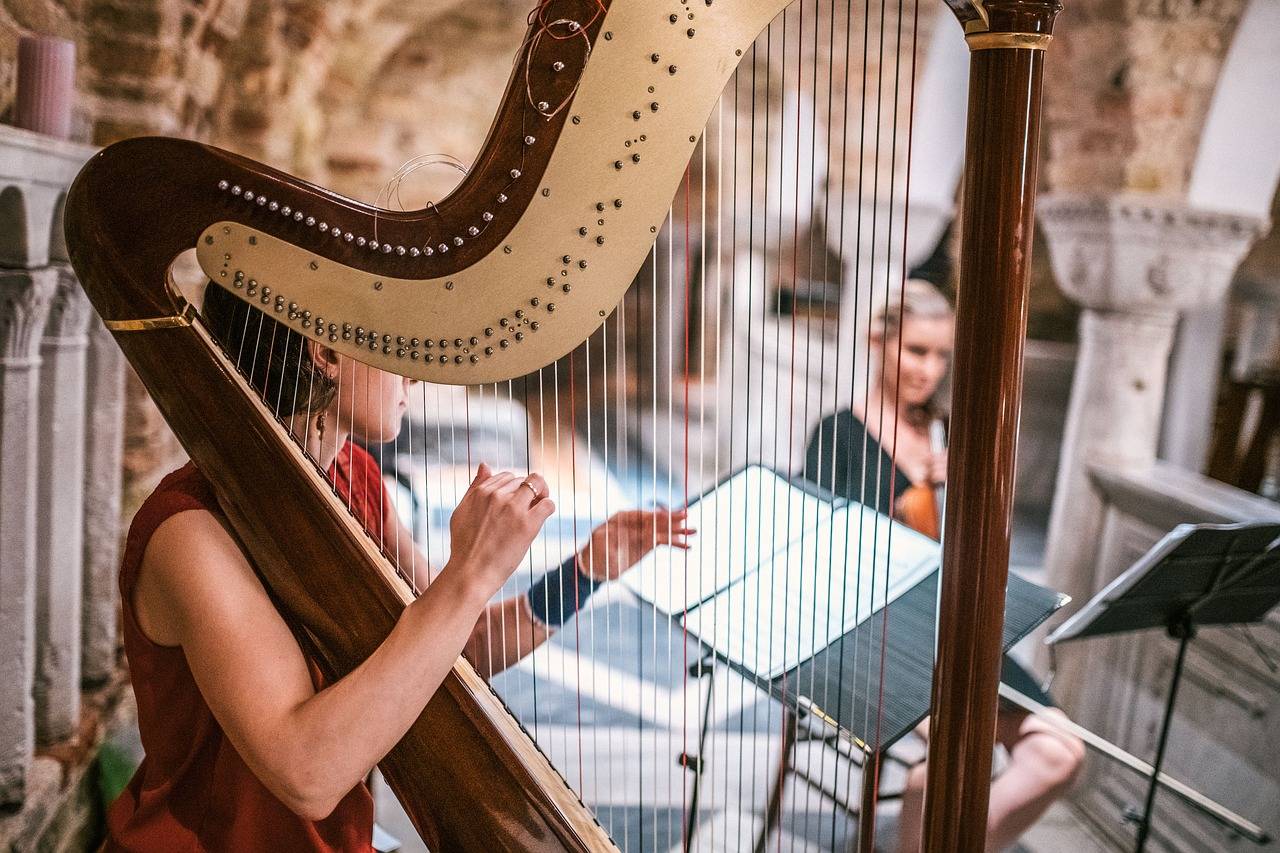 From the tenth century onwards the harp played a lead role in the Irish music scene, with harpists enjoying a professional status as court performers employed by the ruling chieftains of the time. This lasted until chieftains and their clans were uprooted by invaders in the early 17th century – turning the worthy status of harpists into that of travelling musicians.

One of these such travellers was Turlough O'Carolan, the blind harpist who journeyed through Ireland, plucking his strings and plying

his trade to patrons. Although his compositions were rarely written down, his work survived through musical word of mouth with other musicians incorporating his tunes into their own performances. The first record of written music in Ireland isn’t until 1724, (14 years before O’Carolan’s death) when John & William Neal published a compilation of 49 pieces called “A Collection of the Most Celebrated Irish Tunes”.

Ireland’s music, language and culture was stifled during British colonisation, as forceful attempts were made to anglicise the Irish people. During The Great Hunger in the mid-nineteenth century, luxuries such as art and music fell into decline, as Ireland’s population waned by more than 20% through a combination of death and emigration.

While much of Ireland’s musical tradition was lost in this tragic period in history, the displacement of the Irish population led to its heritage being carried to far corners of the globe, where that oral tradition and Irish sociability began to spark a rather extraordinary revival.

Irish communities in the USA began to celebrate their cultural heritage together, sharing the songs of their past in lively settings such as bars and parties, revitalising the traditional Irish folk music that had been suppressed in their homeland. This led to Irish artists such as Sligo-born fiddler Michael Coleman coming to America and recording commercial tracks, that proved popular not only with the diaspora, but also back home in Ireland.

The tempo was quickened, airs became jigs and pianos sidled in as an accompaniment, as the heartbeat for rural Irish parties was established. The fiddle, another crucial component of Irish folk music, is technically the same as a violin and the difference lies rather in how the instrument is played rather than the instrument itself – with the craic and dancing from a local country pub being a far cry from the orchestra pit. 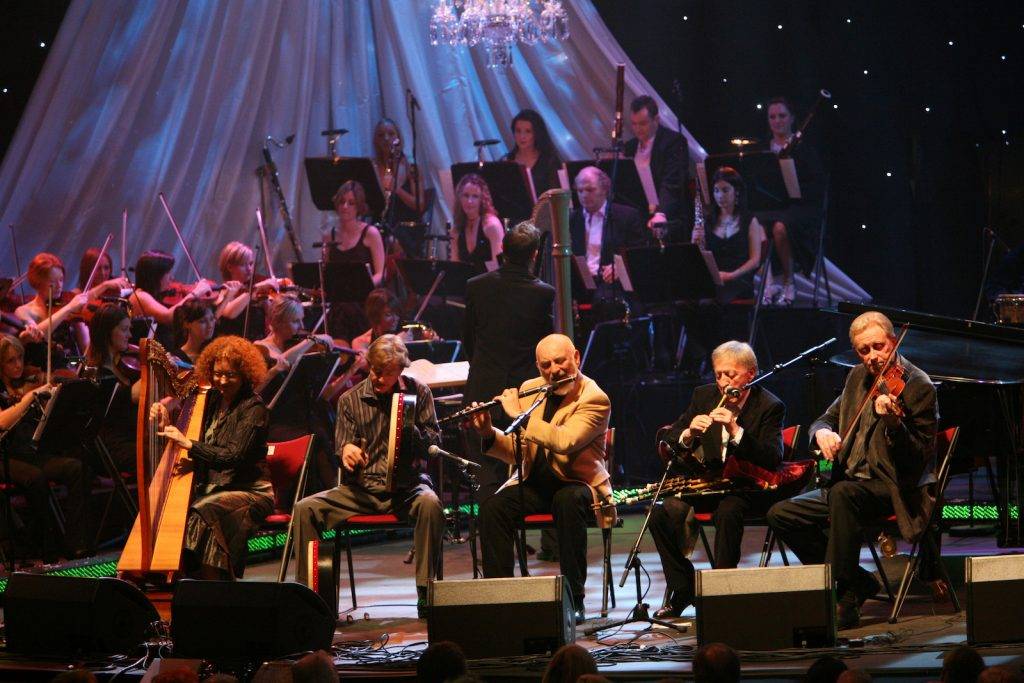 Irish music underwent a second revival in the 1960s, largely at the hands of Cork University lecturer Seán Ó'Ríada who founded and led the band Ceoltóirí Chualann, bringing a classical element to traditional Irish folk music, freeing it from connotations of poverty and opening it up to the ears of a more urban audience.

Members of Ceoltóirí Chualann went on the found The Chieftains, the band widely credited with sharing Ireland’s sound with a worldwide audience and popularising Irish folk music in

today’s modern society. They have won six Grammy awards, and were in the throes of their extensive farewell dubbed "Irish Goodbye Tour" this year, until their final few dates were postponed due to the coronavirus outbreak.

The Chieftains collaborated with a huge number of Irish artists such as Sinead O’Connor, The Dubliners and The Corrs creating a fusion of traditional and contemporary that seeped into the modern landscape of today’s music. As well as teaming up with their musical countrymen, the band also lent their sound to many international performers such as Roger Daltrey, Madonna, Paulo Nutini and countless others. 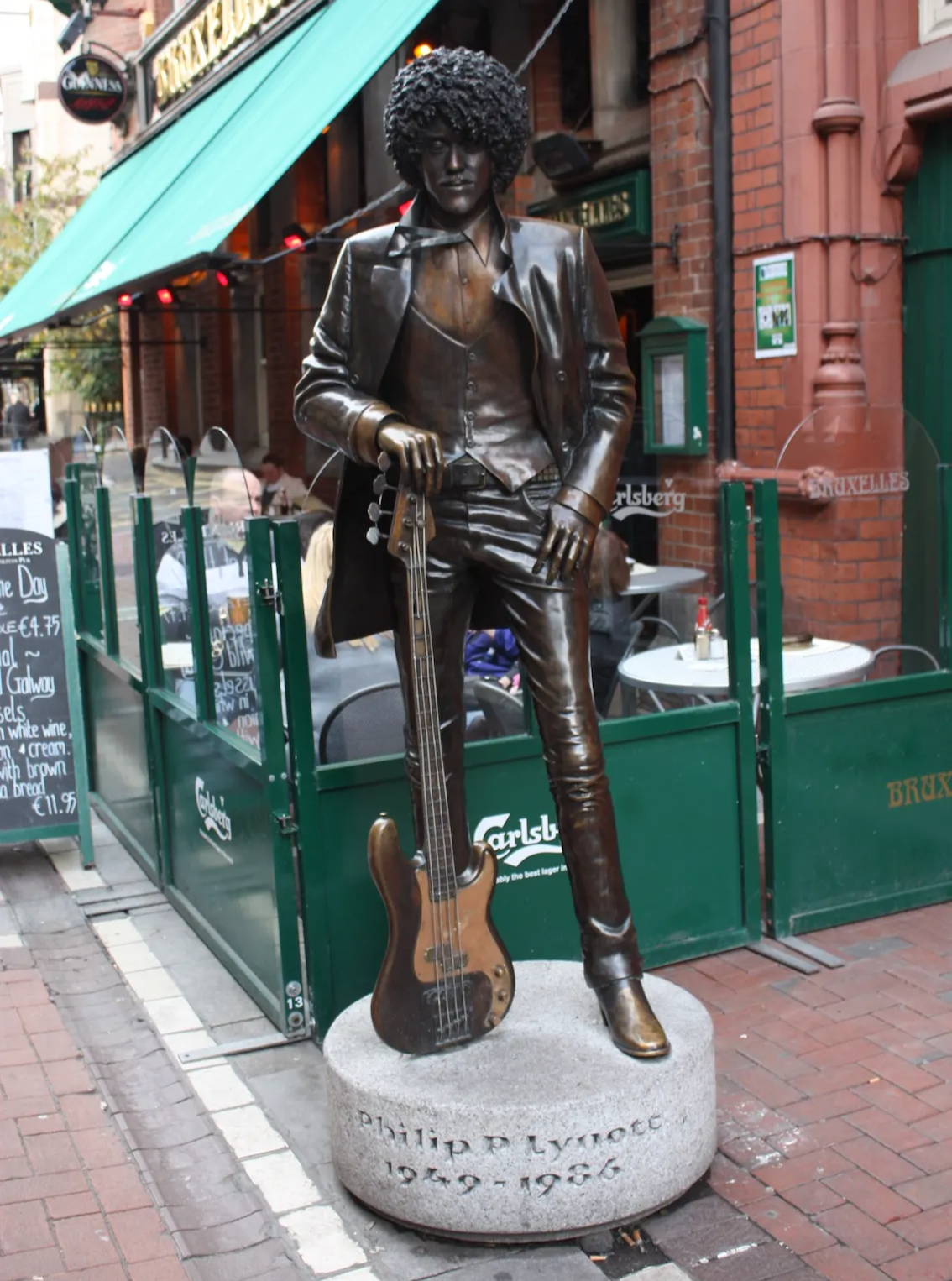 Today the world of Irish Music is a vibrant collection of genres, from the punk of The Pogues to the classic rock (and dizzying success!) of U2 who have achieved a record of 19 number one singles in their native Ireland. The early work of Thin Lizzy was famously influenced by the band’s musical heritage, with their first hit single being a cover of Irish folk song “Whiskey in the Jar.” Even UK artist of the Decade Ed Sheeran looked to his ancestors for inspiration, with songs such as “Galway Girl”, “The Parting Glass”, and “Nancy Mulligan”.

While Irish music has become more mainstream, it doesn’t mean that the traditions on which it has founded have been lost – far from it! There are countless bars and venues in Ireland (some of which we’ll be virtually visiting in a later blog!) which play live folk music, invoking that sense of belonging, warmth and above all the love of a good party.