Anyone that’s ever been to Ireland knows that music is an inescapable part of everyday life – whether it’s the live traditional music down at the local bar, the radio that’s constantly playing in the kitchen, or the spontaneous family sing-alongs that break out just for the craic.

For us music isn’t just part of our cultural heritage, but also a social way of relating to and engaging with one another in the present day. So it makes sense that, just like its people, Ireland’s music has made many a trip over the Atlantic Ocean and beyond to find a niche.

Below we’ve made a compilation of the most successful acts to come out of Ireland in modern times, some of which you might not even have known hailed from the Emerald Isle!

Have you got a favourite Irish band that just missed the list? Let us know in the comments below! 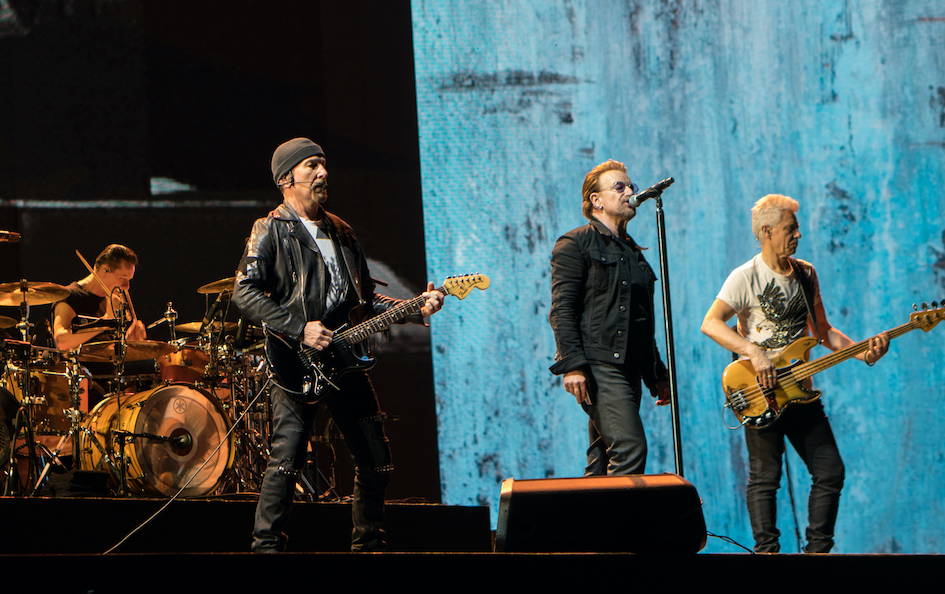 It won’t come as a surprise to many of you to see world-wide rock sensations U2 starring in this list, especially not to anyone who knows that I’ve personally seen them live multiple times…

With over 150 million records sold worldwide, U2 are by far Ireland’s most successful export with an incredible eight albums topping the charts in the US, only one less than in their native country.

The band have experimented with their sound as they have grown as a group, becoming the only artists to hold number one hit albums in four different decades. While their defining genre may have oscillated throughout their careers, the band have always maintained a socio-political awareness in both their music and their personal lives, a trait which drew particular attention at the Live Aid concert in 1985.

Bono also effectively demonstrated his Irish origins, by jumping down from the stage to dance with the audience before he had even finished the second song of the set. No performance is too big for a bit of craic with the crowd! 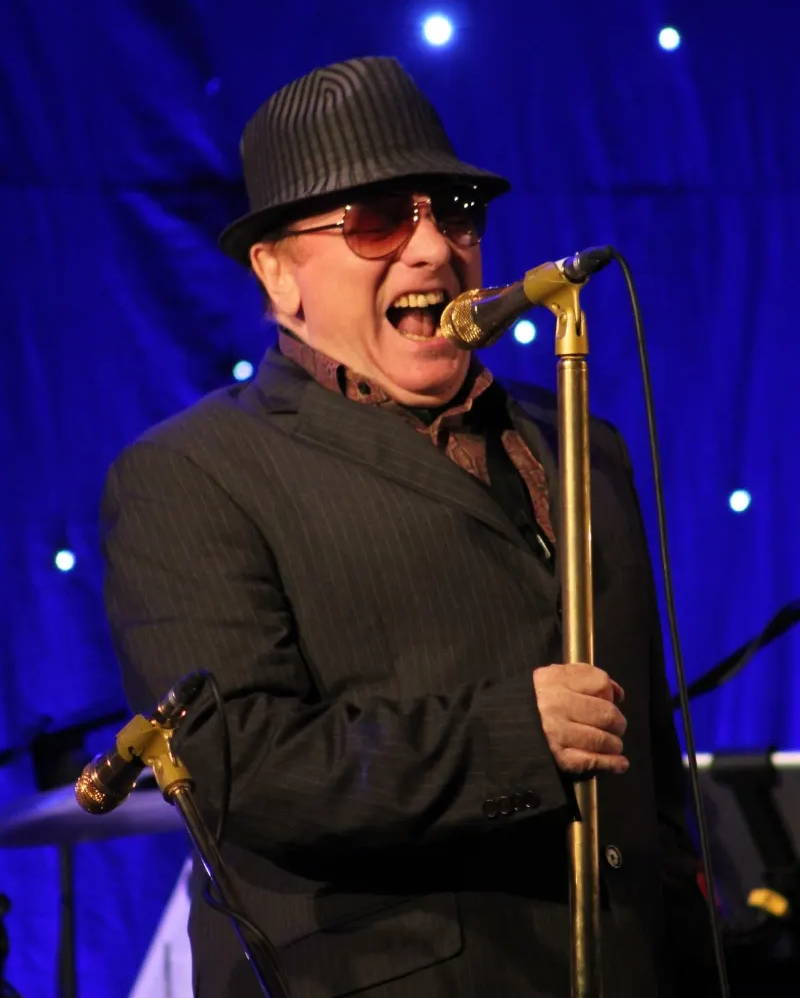 Apart from U2, Van Morrison is the only Irish artist to be inducted into the Rock and Roll Hall of Fame.

He had two top ten hits in the US Charts with Brown Eyed Girl and Domino, and has received a knighthood in the UK for services to the music industry and tourism in Northern Ireland.

He was first noticed as the frontman of rhythm and blues rock band ‘Them’, before embarking on his solo career in 1966. Since then his unique vocals and visionary lyrics have helped to establish him as one of the most influential and expressive musicians in modern music, inspiring several notable artists such as Bruce Springsteen, Elvis Costello, Ed Sheeran, and several of the other names on this list!

His music has been strongly influenced by Celtic traditions, so much so that his unique genre is often referred to as Celtic Soul.

Sinead O’Connor burst onto the music scene in the late eighties with her shaved head, formidable vocal talent, and absolutely no qualms in saying exactly what she thinks.

In 1992 she achieved international success with her powerful and emotionally intimate cover of Prince’s “Nothing Compares 2 U”, reaching the top chart spot 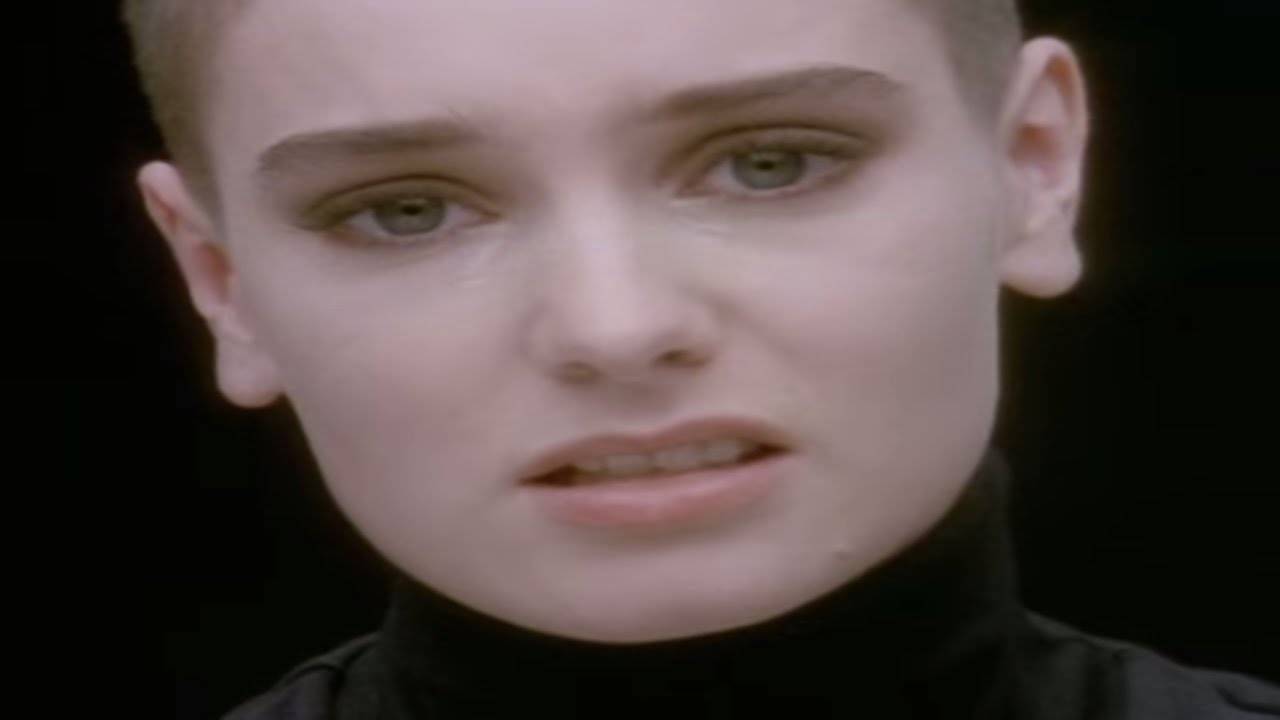 in ten countries – including the US – making her the only Irish female ever to do so. The song regularly crops up on lists of the “Greatest Songs of All Time” and is a definitive track of nineties rock and roll.

Her career may have been dotted with controversy over the years, but her “supernatural” voice and impressive range does all the talking when it comes to her musical legacy. 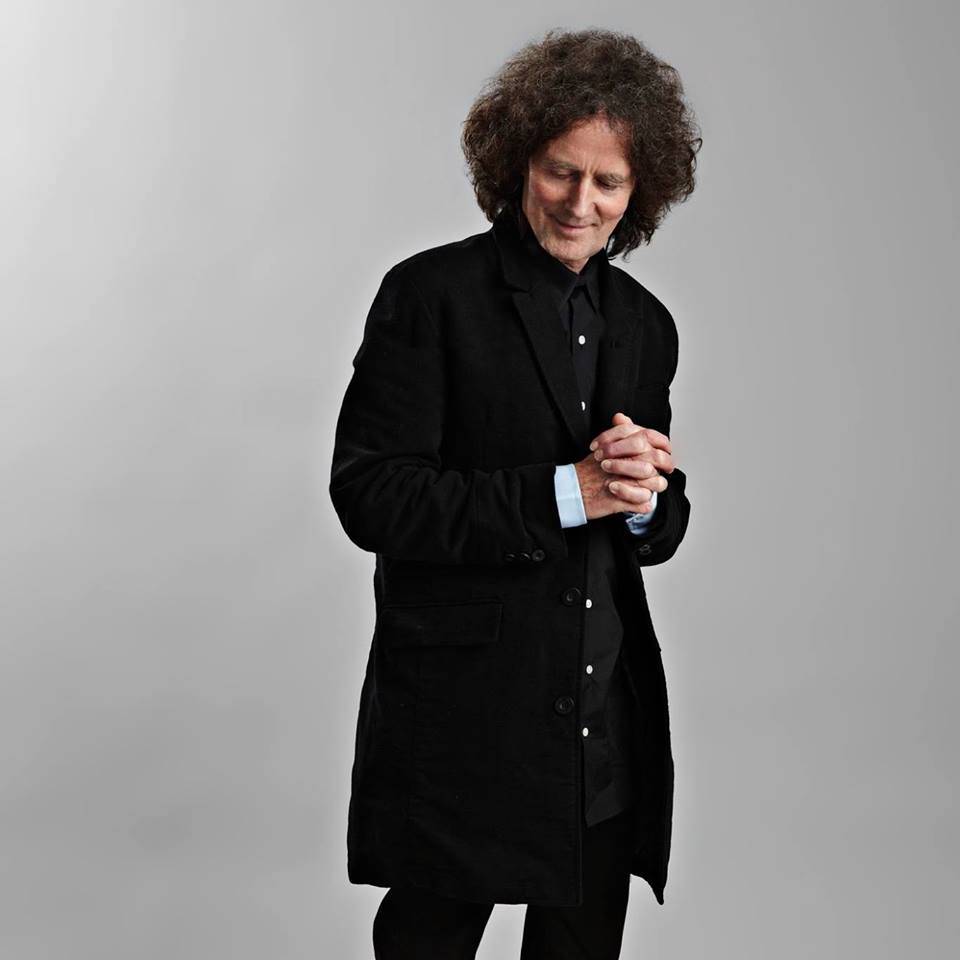 Apart from Sinead O’Connor and U2, Gilbert O’Sullivan is the only other Irish artist to achieve a number one single in the US with his heart-breaking yet sprightly ballad “Alone Again (Naturally)”.

Altogether he has amassed six number one hits across the globe and has become famed for his movingly observational lyrics and song writing abilities – for which he has won several awards.

The Waterford born musician is still delighting fans with his music at the ripe old age of 73, releasing his 19th album “Gilbert O’Sullivan” in 2018. He is set to embark on a tour later this year with dates scheduled in the US in the Spring of 2021.

Hailing from the Trad Music sessions of Leo’s Tavern in Donegal, Enya is now one of the best-selling music artists in the world.

Dubbed the ‘Queen of New Age’, the soothing Celtic rhythms and traditional Irish elements in her music has helped her develop her own unique and timeless musical style that is celebrated all over the world.

While she has never achieved the top spot in American charts, she has produced five number one studio albums in countries across the world, and even reached the second spot in the US singles chart in 2004 as a featured artist on Mario Winans “I Don’t Wanna Know” which sampled her song "Boadicea". 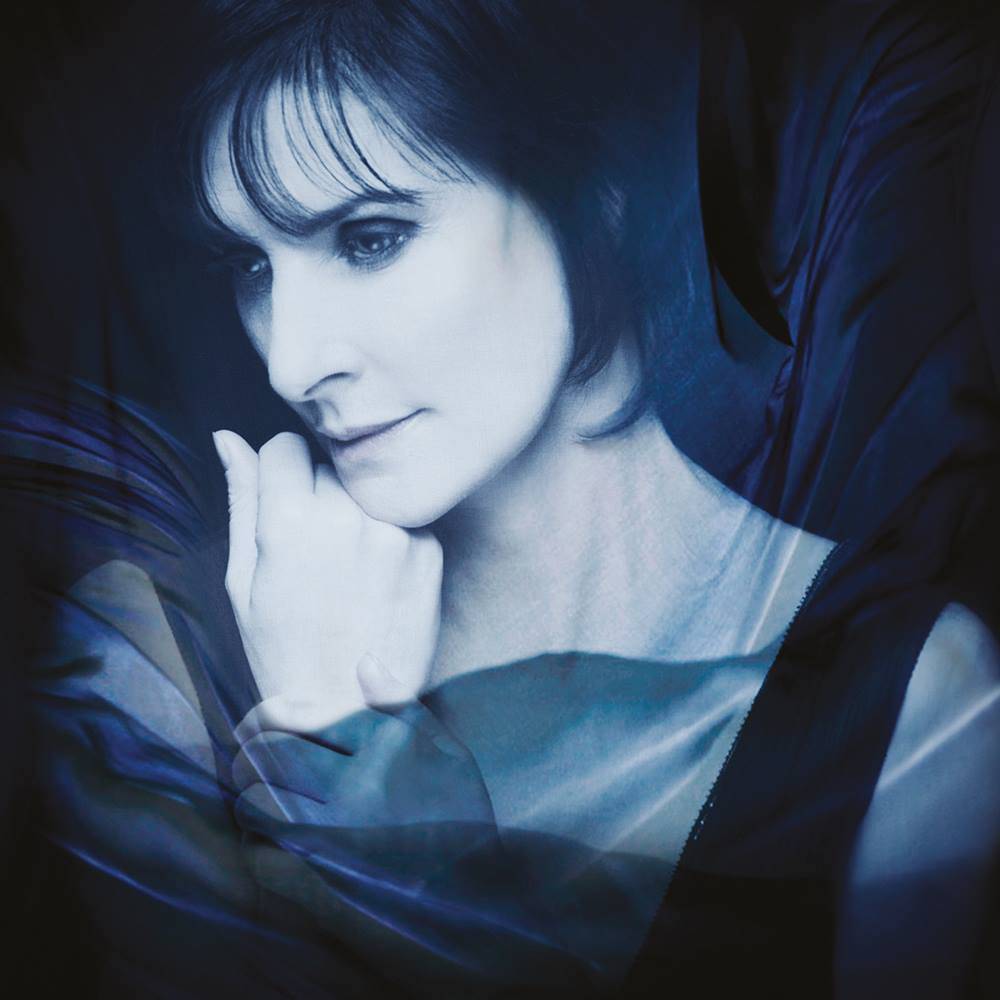 She has released songs in 10 different languages (including Elvish for her Academy Award nominated “May It Be”) but has stated that she tends to record her music in her native Irish first as she can express "feeling much more directly" than in English. 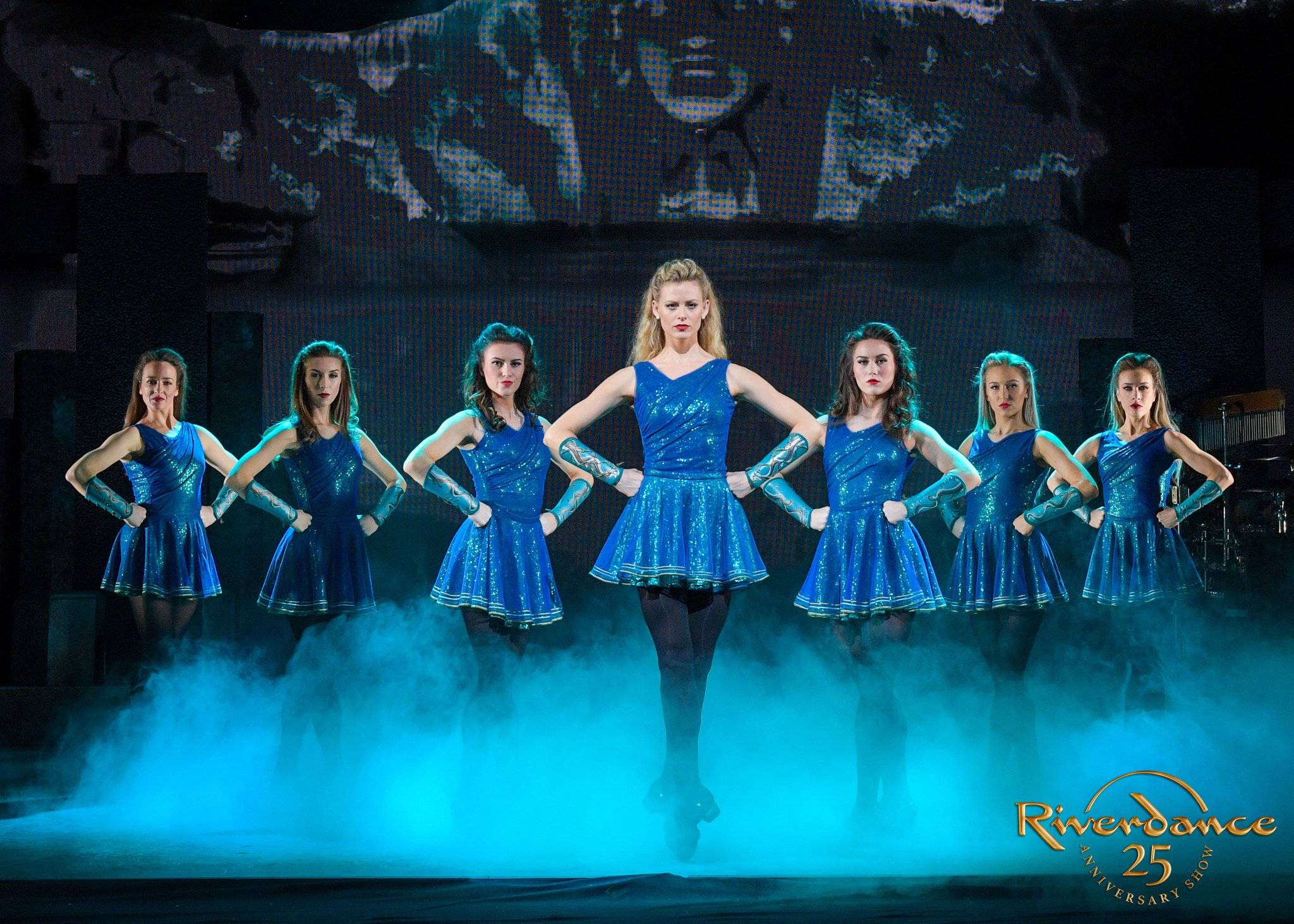 Initially composed by Bill Whelan for the 1994 Eurovision interval performance, Riverdance has been adapted into an internationally acclaimed stage show – seen by more than 25 million people world-wide.

The original song was an instant number one in Ireland after the Eurovision performance, where it stayed for a record breaking 18 weeks, and today it second highest selling single of all-time in Ireland (behind Elton John’s Candle in the Wind).

By the time the dynamic spectacle reached America it was 1996 and was met by sold-out theatres with the soundtrack album shooting to the top of the Billboard World Music chart. The cultural Irish phenomenon is now celebrating its 25th anniversary, with children of the original cast now taking a place on the stage! 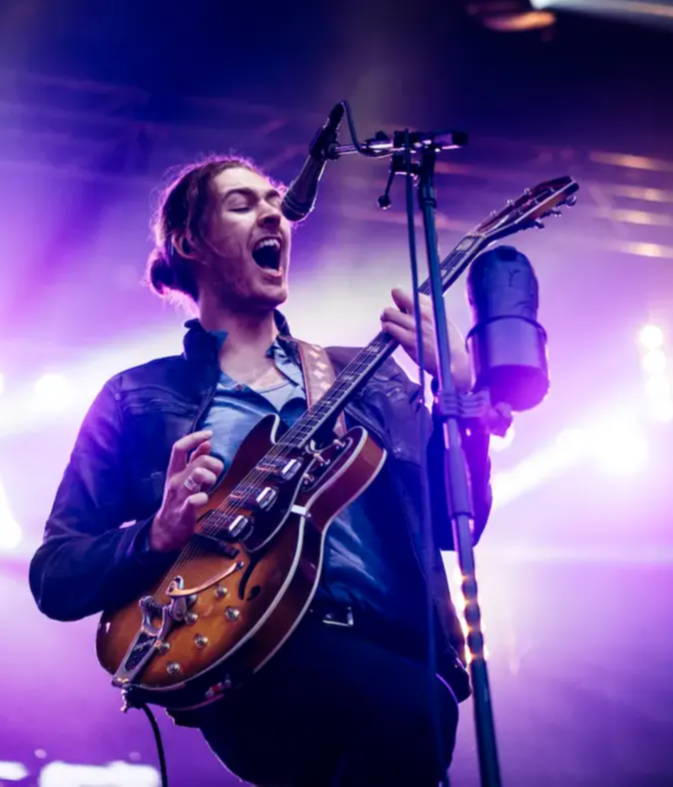 The latest Irish artist to have an album at number one in America was Hozier in 2019 with his second album “Wasteland, Baby”.

At just 30 years old the Co. Wicklow musician had already achieved international fame with his haunting debut single “Take Me to Church” which has gone multi-platinum in several countries – including the US, the UK, and Australia. It was Spotify’s most played song of 2014, with over 87 million streams – a count which has now reached well over one billion.

If the reception of his second album is anything to go by, then we’re sure we’ll be hearing his soulful strain of indie blues-rock for quite some time to come, keeping Ireland in its rightfully prominent place on the musical map of the world!

Another youthful addition to Ireland’s list of successful musical exports is Niall Horan, originally a member of the dizzyingly popular boyband One Direction.

While One Direction are the only band in the history of the Billboard 200 albums chart to have their first four albums go straight to number one - Niall Horan has seen some of his own US success since he went solo after the band paused their work in 2016.

His debut album “Flicker” reached the top spot in Ireland, Canada and the US – making him a perhaps unexpected addition to a list of just four Irish artists to occupy a number one album in the US charts (along with Hozier, Sinead O’Connor and of course U2). 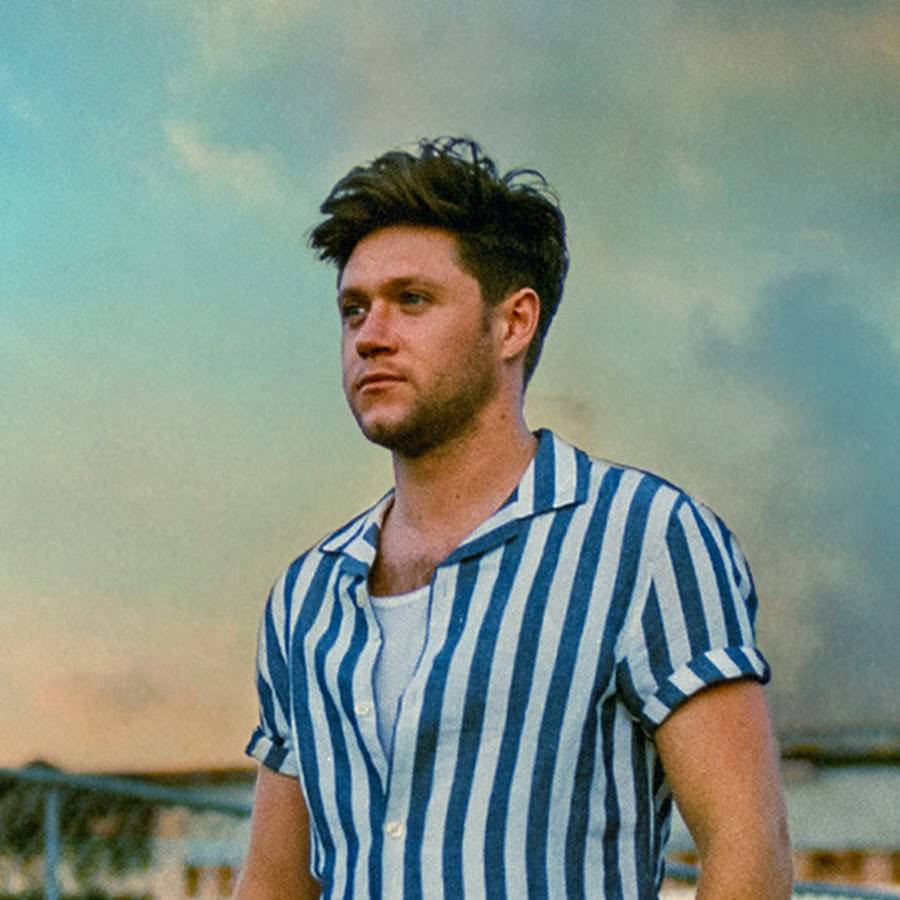 The young musician from Mullingar blends the teen-pop genre of One Direction with his own folky soft-rock influence, creating a sound that is very distinctively his own. 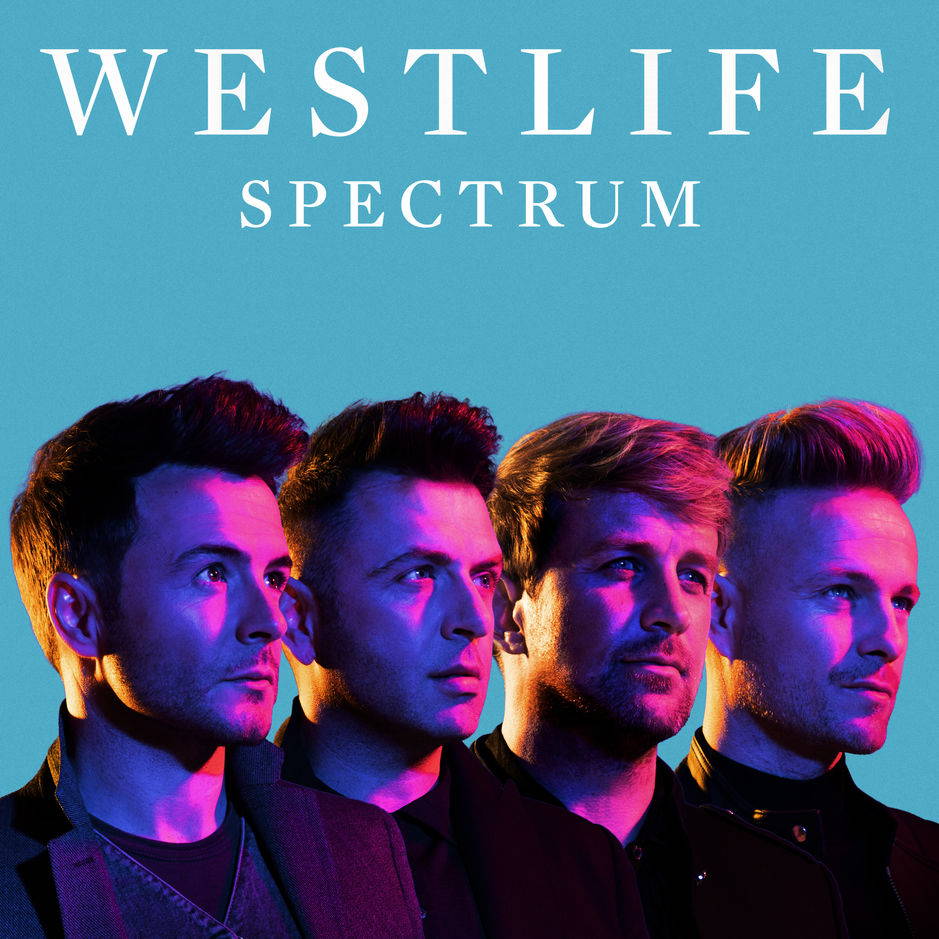 Of course – while we are on the subject of boy bands, it would be criminal not to mention Westlife who, although didn’t garner much grip in the US charts, are still Ireland’s third most successful musical act with an estimated 55 million record sold worldwide.

The pop sensations currently hold a number of Guinness World Records, including being the first to achieve seven number one singles in the UK. They sold out Croke Park Stadium back home in Dublin in a mere five minutes, which was a venue record - the gig itself went on to have one of the world’s largest attendances at an outdoor stadium.

As of 2018 the band are back together (minus Brian McFadden), so they might be having a second crack at the American charts. Only time will tell! 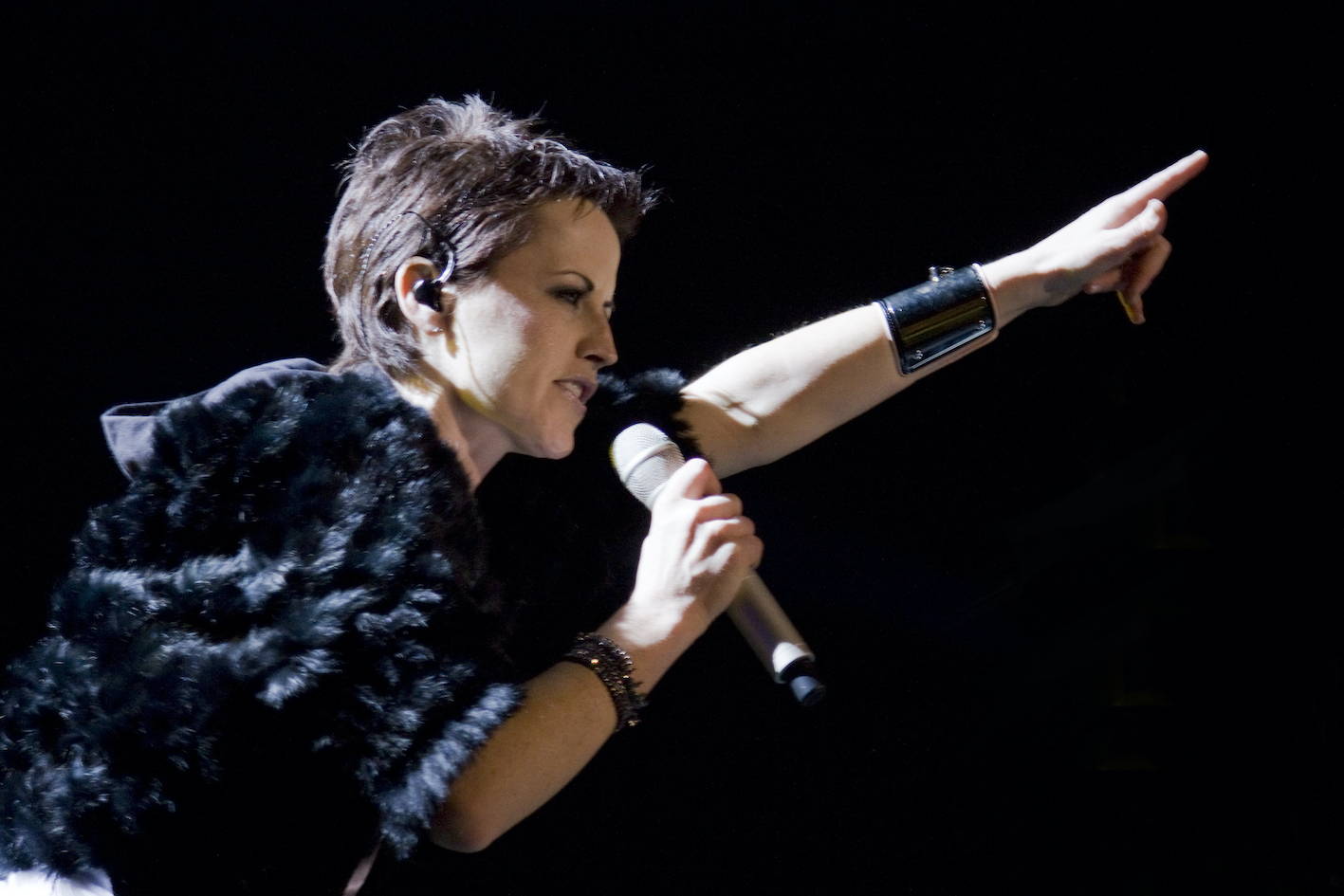 And finally – The Cranberries to top it all off. The alt-rock group come in just behind Westlife with 50 million records sold.

Their debut album “Everybody Else Is Doing It, So Why Can’t We?” reached number one in Ireland and the UK but peaked at 18 in the US. However, the album has since gone five times platinum in America, featuring classic hits such as “Linger” and “Dreams”.

The group was defined by the distinctive vocal stylings of lead singer Dolores O'Riordan who incorporated Celtic themes and yodelling into her sound, as the band experimented with everything from folk to post punk.

In April of this year the official video for Zombie, a poignant song written in response to IRA bombings and the Troubles, reached over one billion views on YouTube. It is the first female-led song to do so, as well as the only one by an Irish artist.