As well as our woollen products, Ireland is famed for spinning a different kind of yarn across the globe… When it comes to storytelling the Irish are second to none, and our ability to turn the most mundane of events into captivating tales and witty anecdotes is one that we pride ourselves in deeply.

These entertaining tales have made us popular visitors across the world (as well as one of the best travellers to bump into at a hostel) but where did this chatty charisma come from?

We’ve had a think about some of the reasons behind our superior storytelling and before you ask, no - modesty isn’t one of them. You don’t get to be a nation of narrators by being shy! 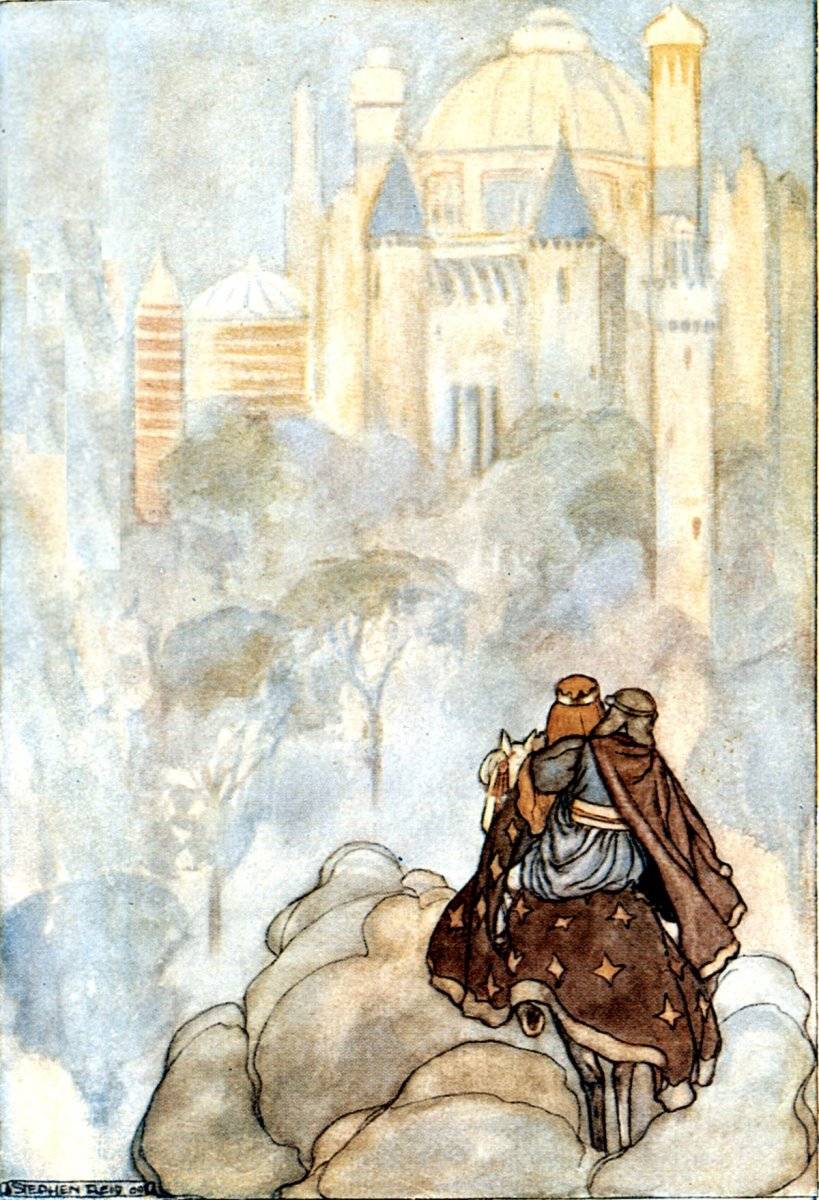 First up, we had a bit of a head start with the old yarn spinning – with written evidence of Irish folklore and legends dating all the way back to the 11th Century, although we’d been at it for a long time by then.

When it comes to storytelling Ireland has a strong oral tradition, with the tales being passed from the mouths of our ancestors all the way up to modern day.

People who were particularly gifted at storytelling were known as Seanchaí and were valued members of the community. This custom served us well, as much of our heritage and learning was lost during centuries of impoverishment and cultural oppression. However, the Irish legends lived not on paper but in our own collective consciousness, allowing our tales to survive generations of hardship through to our status as the great storytellers that we are today.

When browsing the shelves of great English Literature, you’d be hard pushed not to notice a strong representation from the Emerald Isle, especially when it comes to the works of the late 19th and 20th centuries.

From W.B Yeats poetry at the forefront of the Irish Literary revival, to James Joyce’s era-defining Ulysses – the Irish have developed a voice in modern literature that is uniquely their own, and it is showing no signs of being silenced.

With novels such as Milkman by Anna Burns, Star of the Sea by Joseph O’Connor, and the darkly brilliant works of playwright Martin McDonagh – the Irish continue to challenge literary limitations and open minds to entirely new concepts of storytelling. 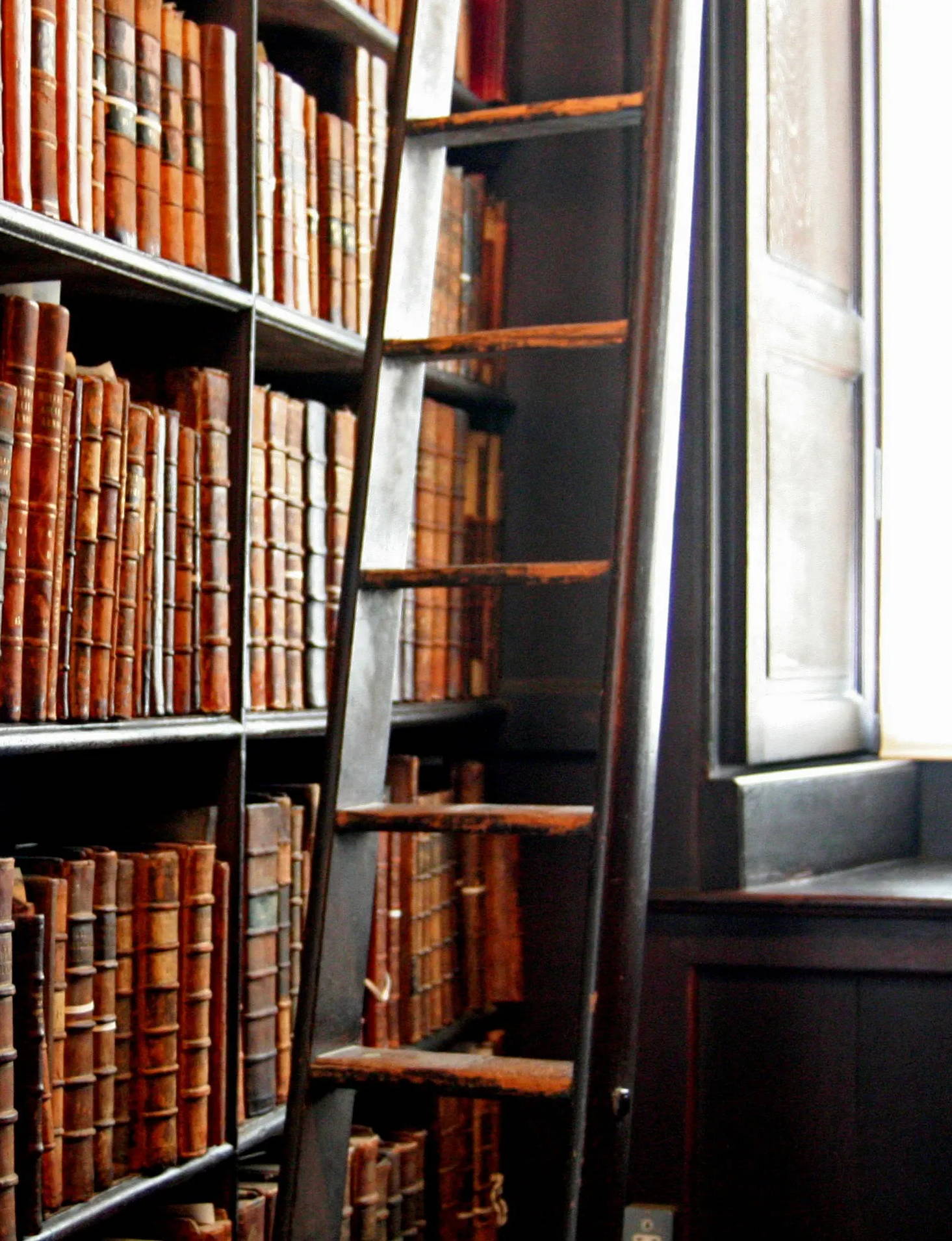 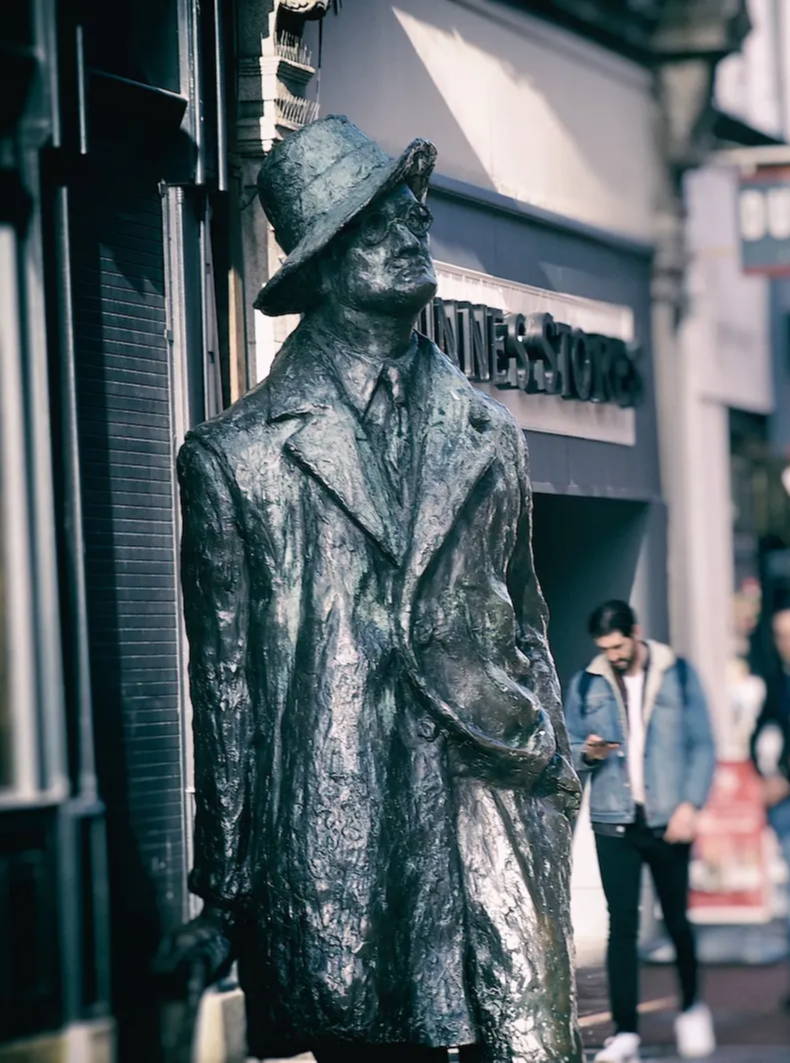 You’ve may have heard the phrase that “You know you’re Irish when you can’t make a long story short”, and while this might resonate with your experiences of yer Irish mammy recounting her trip to the market – in literary terms it couldn’t be further from the truth.

Writers such as Frank O’Connor, James Joyce and Elizabeth Bowen are all famed for their mastery of the short story, despite possessing wildly different styles and subject matters.

Many critics have delved into the possible reasons behind Ireland’s success with the form, citing everything from our oral traditions to the struggles of our heritage. In reality there is no definitive answer, but that talent of fully encapsulating a single moment, thought or realisation in a work of prose seems to be built into our genetic make-up.

Of course the country in possession of the Blarney Stone is going to be adept at spinning a tale or two – it’s almost an unfair advantage!

It is said that those who kiss the Blarney Stone just outside Cork are endowed with the “Gift of the Gab”, allowing them to chatter and charm with great wit and eloquence.

Although if you do make a trip to Blarney Castle to plant a smooch on the stone, be aware that you’ll have to bend over backwards to achieve your quest. Literally. 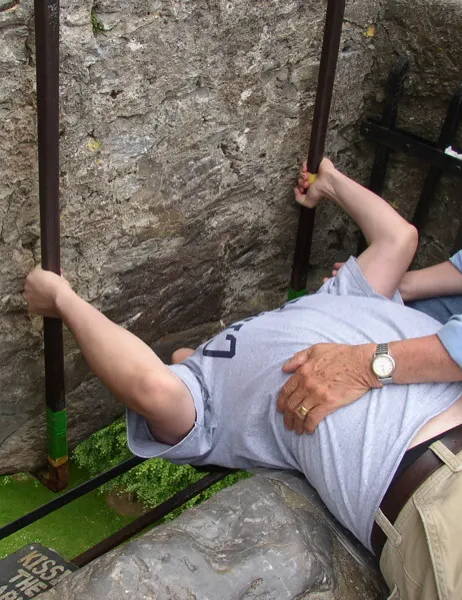 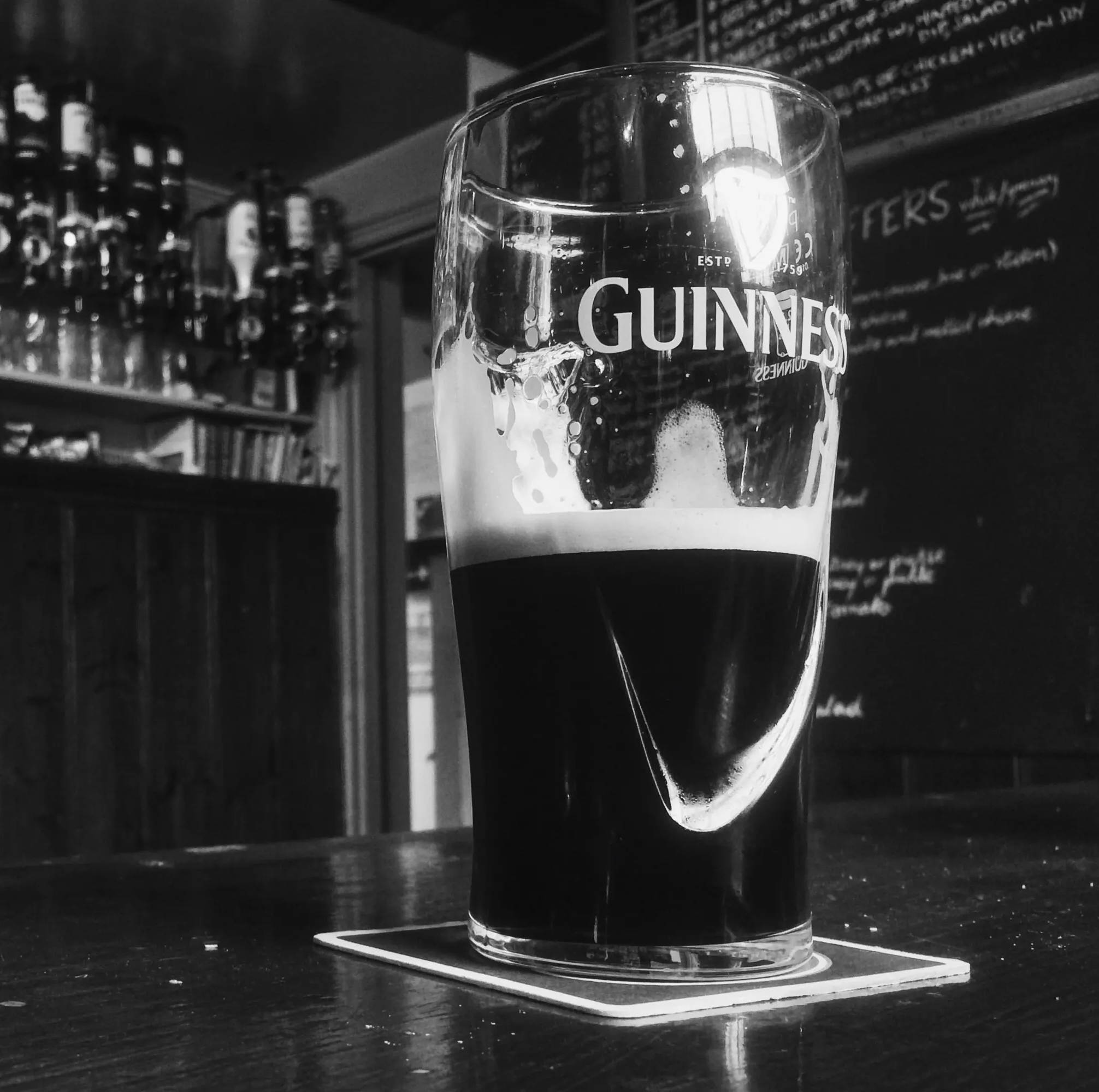 If you ever see an old Irish man chilling by the bar, you might be tempted to feel sorry for him being all by himself. That sympathy may well be misplaced…

After he’s settled in he’ll start talking (to no-one in particular) about that time he travelled the length of Ireland with nothing but the clothes on his back and half a punt in his pocket, and he’ll tell it in such a way that would enthral Ulysses himself.

These modern day Seanchaí are part of the furniture in some traditional Irish bars and as time passes, the threads of their tales will weave throughout the pub and by the end of the night they’ve often drawn in a tightly knit group of listeners!

6. We don’t let the truth get in the way of a good story

When you live in a country that by law demands you to invite any passing leprechaun in for his dinner, imagination is never going to be an issue!

The myth and magic of Ireland is so intrinsic to our culture, that sometimes it’s hard to distinguish what’s real and what’s not, and to be honest why would you want to?

The most rational Irish mother in the world will still pop a Child of Prague statue in the garden to delay the rain before a friend’s wedding day, and it’s not just the children who will surreptitiously glance for a glimmer of gold at the end of the rainbow.

Perhaps it’s this constant mystical twinkle that lends an especially enthralling twist to our tales, so if something in an Irish story sounds not quite plausible just let it be – you could be witnessing magic at work! 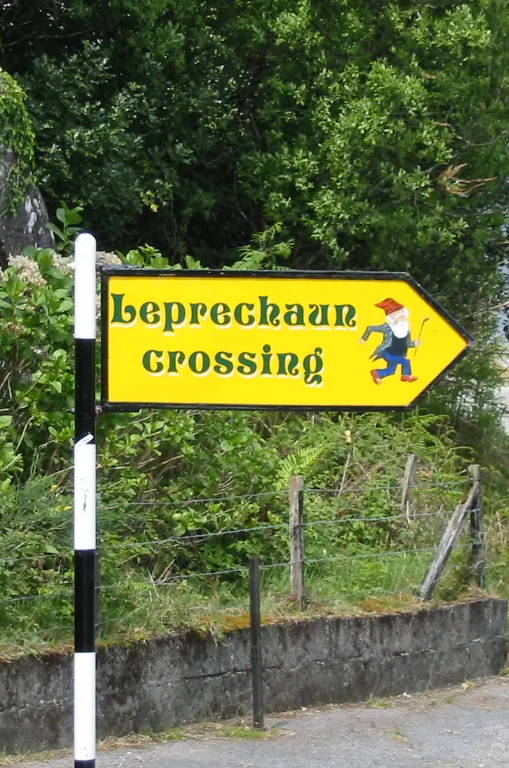 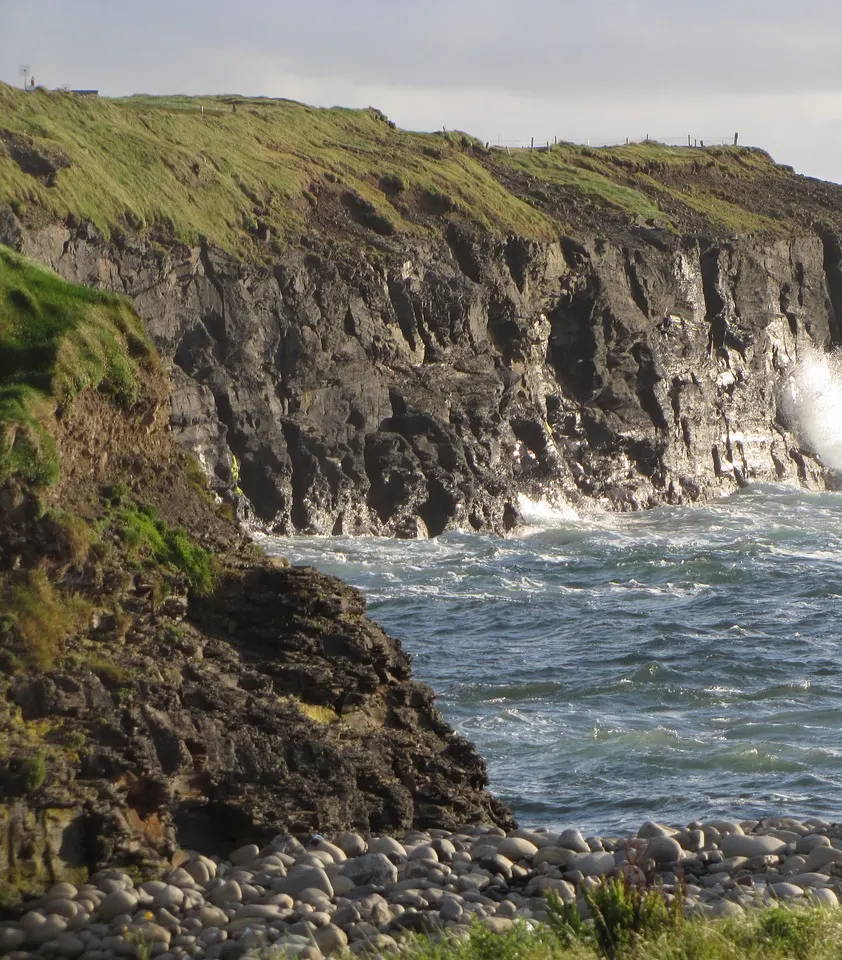 7. We’ve got the best settings

If you were to spend a spell in Ireland and tell tales of your travels upon your return – you’d find no shortage of stimulating surroundings to help fuel your story.

From dashing waves that could prove perilous for pirates, stretches of grassy green slopes with infinite burrows for faeries, and the dramatic ruins of captivating castles (many of which come with their very own established legends) there’s plenty of room for your imagination to run wild.

Whatever kind of yarn you like to spin, Ireland provides the perfect backdrop. Whether it’s an adventure in the bustling city of Dublin, or a romance on the natural beauty of our famous coastline – you can’t help but be inspired by Ireland.