St. Patrick’s Day Around the World St. Patrick’s Day was always special to me growing up. It was a time when the streets of Dublin came alive with music and colour, as parades, parties and pub music took over the city centre. It was also an unofficial cheat day for whichever Lenten promise I had committed myself to that year – which was always a welcome respite for a child that had sworn off chocolate for six weeks!

However, as I grew older, I realised that St. Patrick’s Day celebrations stretched far beyond my own hometown and country, and the 17th of March is marked out as a day of jubilation on calendars all over the world! Here are some of my favourite St. Paddy’s Day traditions dotted around the globe – some I’ve been lucky enough to be part of, and others are firmly on my bucket list for when normal travelling resumes! 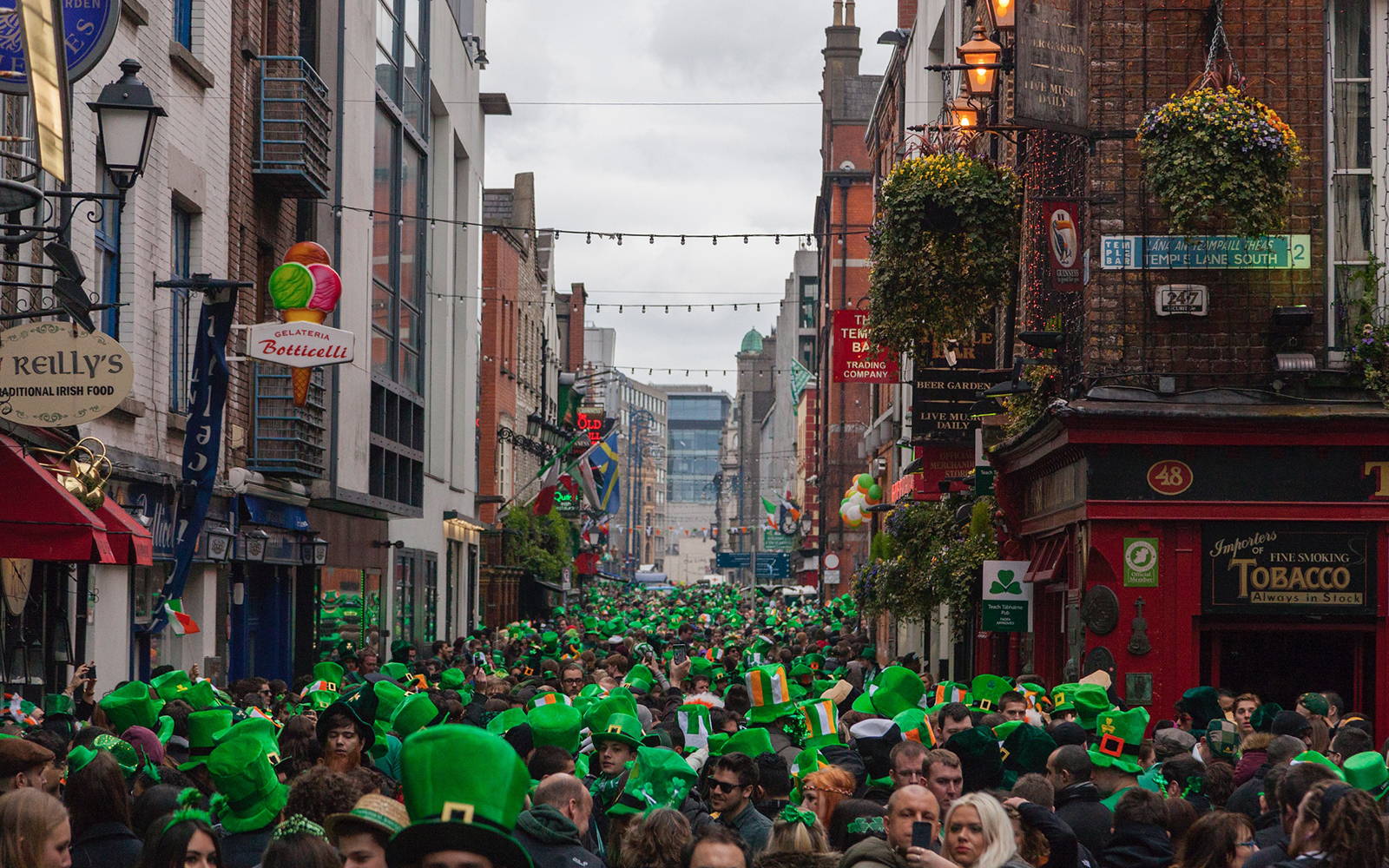 Of course, we all love a good St. Paddy’s Day parade, but imagine the shock to my younger self when I discovered that Dublin wasn’t the home of the biggest in the world. Of course, I now know that illustrious title belongs to the one and only New York City, which is comprised of around 150,000 marchers, and over two million spectators. 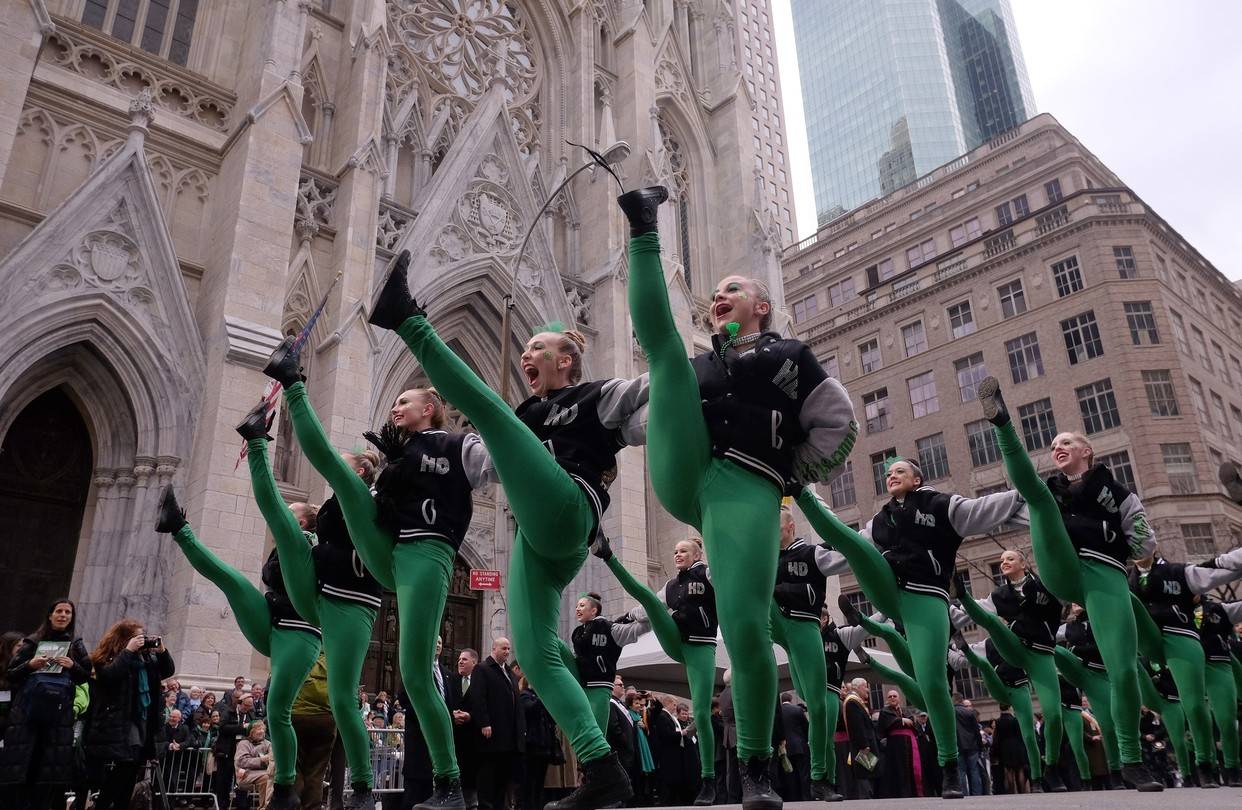 As well as being the largest, it is also thought to be the oldest St Patrick’s Day on record, however as we discussed on the blog last year – it actually looks like that historic accolade might belong to Florida who seem to have started marching the street in the name of Ireland’s patron saint back in the 1600s. Either which way both of them beat Dublin to it, as we didn’t kick off our own street parade until 1931…

As far as getting the party started is concerned, New Zealand is always the one to kick things off on the day - with the time difference ensuring that Auckland gets a head start on the festivities each year.

Once the rest of the world wakes up though, you’ll find parades marching down the streets of Tokyo, London, Munich, Singapore and plenty of places in between. Even Buenos Aires experiences a sea of green passing through the calles on the 17th of March, although this is more akin to a huge street party rather than a structured parade.

For some of us, a single day is simply not sufficient to celebrate all things Irish, and many cities have designated entire festivals to honour the good St. Patrick. Of course, Dublin tops the list with a full five days of events featuring everything from an outdoor céilí, spoken word trails, cultural workshops and raring good parties.

However, nations far from the Emerald Isle also take their green tinged celebrations quite seriously, and a simple parade just isn’t enough to cram in all the Celtic culture that’s on offer.

Tokyo actually celebrates St. Patrick’s Day across two days, with an “I Love Ireland” festival preceding the customary street parade. The festival is an all-day exploration of Irish culture which takes place at Yoyogi Park, and allows visitors to sample Irish cuisine, experience live trad sessions, and even try their hand at national activities such as hurling and Irish dancing. It’s a wonderful blend of Irish and Japanese culture that I can’t wait to hopefully try for myself one day. 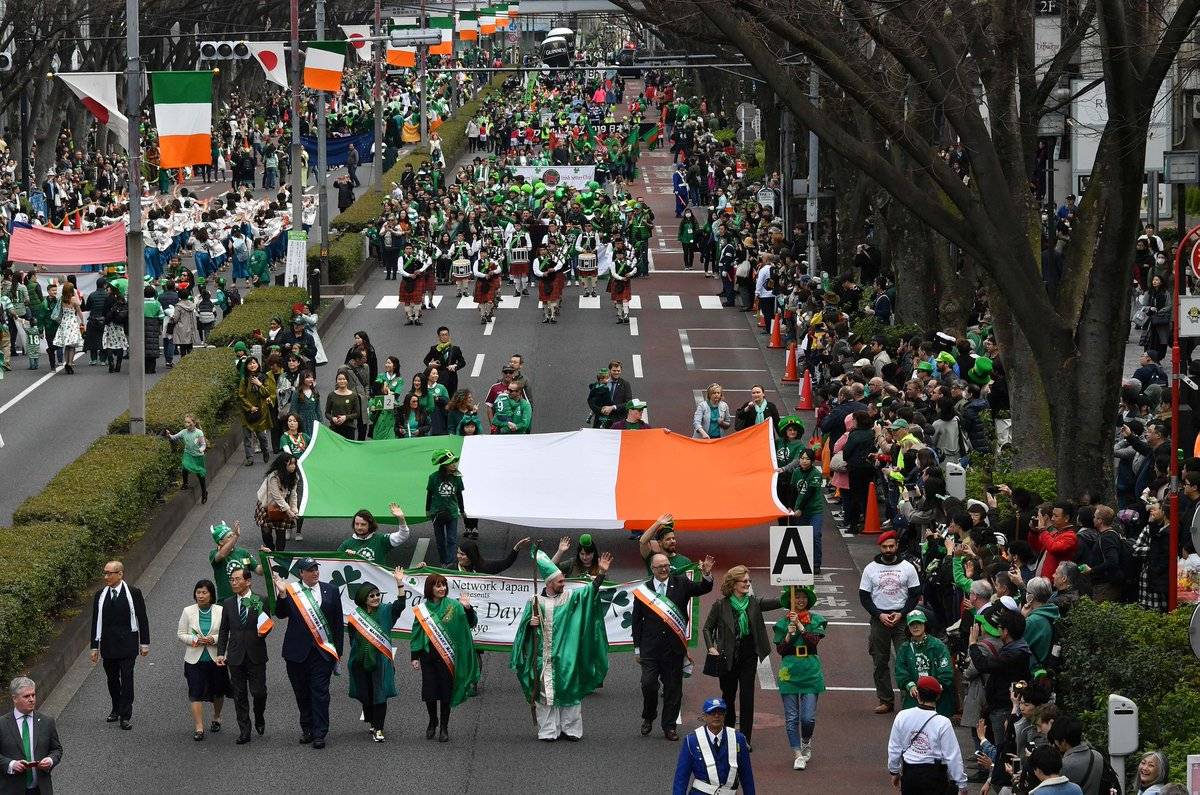 Slightly closer to home is Oslo’s Paddy’s Fringe festival – which features a magnificently varied programme stretching across several days. As much as I love a good St. Patrick’s Day party, there’s much more to Ireland then wearing green and sinking pints of Guinness at your local. This Norwegian venture embraces the film, literature, language and music of Ireland and reminds us all just how culturally rich our heritage really is. 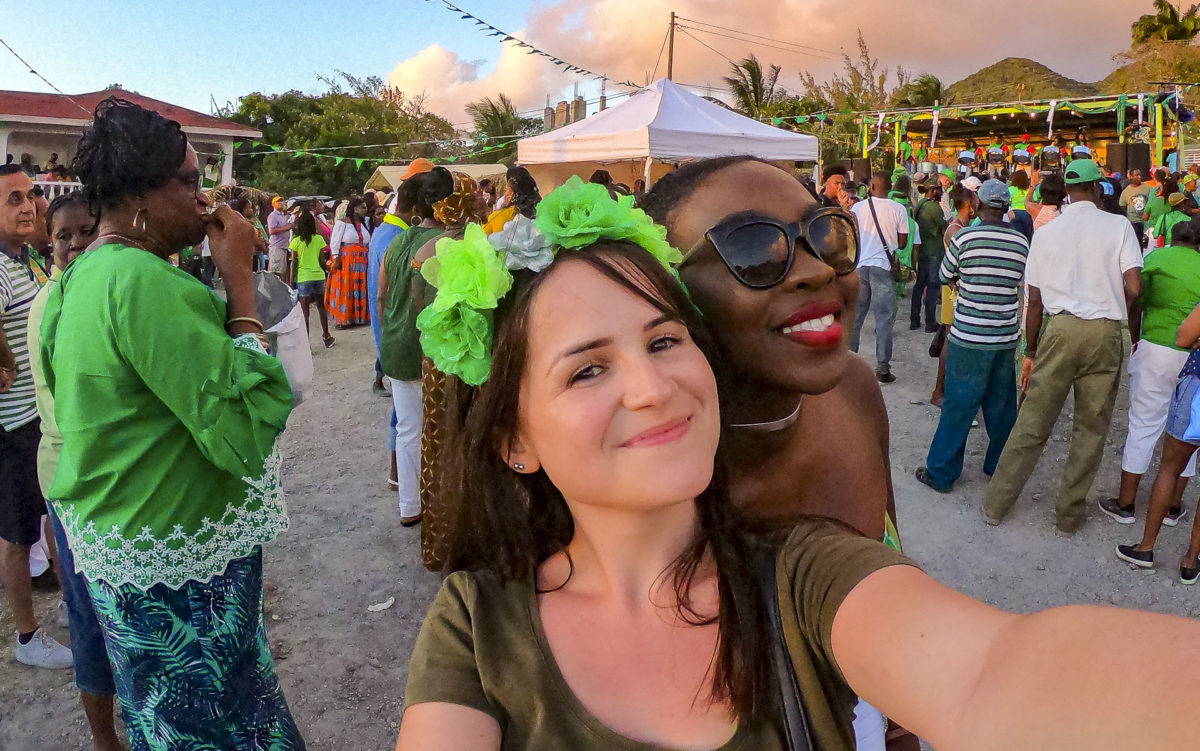 If you fancy a more tropical approach to your St Patrick’s celebrations, then you could always opt to spend the 17th on the petite Caribbean island of Montserrat – who celebrate the day in a BIG way. They are the only country outside of Ireland who recognise it as a public holiday and, with a large portion of its population being descended from Irish roots, it is often nicknamed "The Emerald Isle of the Caribbean."

The St. Patrick’s celebrations have been known to last up to two weeks and, as the 17th also marks the anniversary of a thwarted rebellion against slavery, are a fascinating amalgamation of Irish and African culture. There’s plenty of shamrocks (visitors even get their passports stamped with one), pub crawls and street parades but beautifully balanced with reggae concerts, food fairs and nature hikes. While the festival rejoices in the island’s Irish roots, it also educates on its history of colonisation and slavery and the result is a melting pot of culture which is truly unique to Montserrat.

Many of us have been known to light it up at a good St. Patrick’s Day celebration, but there are landmarks across the world that take this quite literally – to splendid effect.

Many nations have historically adopted a green hue on the 17th of March, with Chicago's River taking 'Sea Green' to a whole new level since 1962. However, Tourism Ireland officially introduced the ‘Global Greening’ project in 2010, inviting countries to light up iconic monuments in green light as an effort to connect with the Irish diaspora all across the world. It started with the Sydney Opera House and has continued to grow, with the initiative’s 10th anniversary seeing a total of 430 structures glowing green across 59 countries. 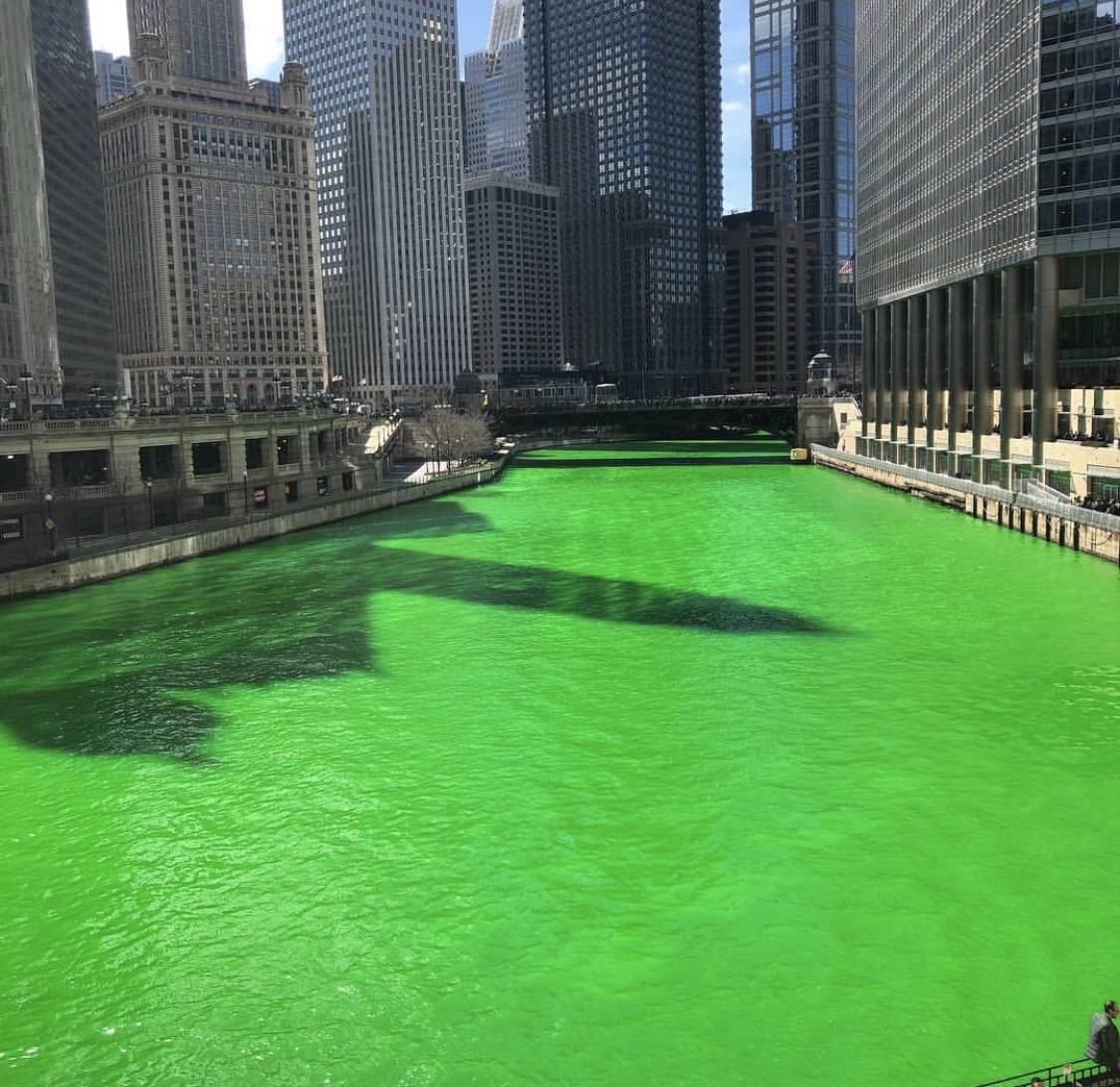 The 17th of March 2020 saw a universal display of welcome and solidarity at a time when the world needed it the most and it truly was a beautiful way to bring Ireland closer to home for all of us who live far from the Emerald Isle.

From the towering heights of the Burj Khalifa in Dubai, to the ancient majesty of Rome’s Colosseum, and the natural beauty of the Niagara Falls - the four corners of the Earth came together to shine a green light on both local and Irish culture. The Wonders of the World even got involved with the Pyramids of Giza in Egypt, the Christ the Redeemer Statue in Rio de Janeiro, and the Great Wall of China all rocking a glowing St. Patrick’s Day makeover. 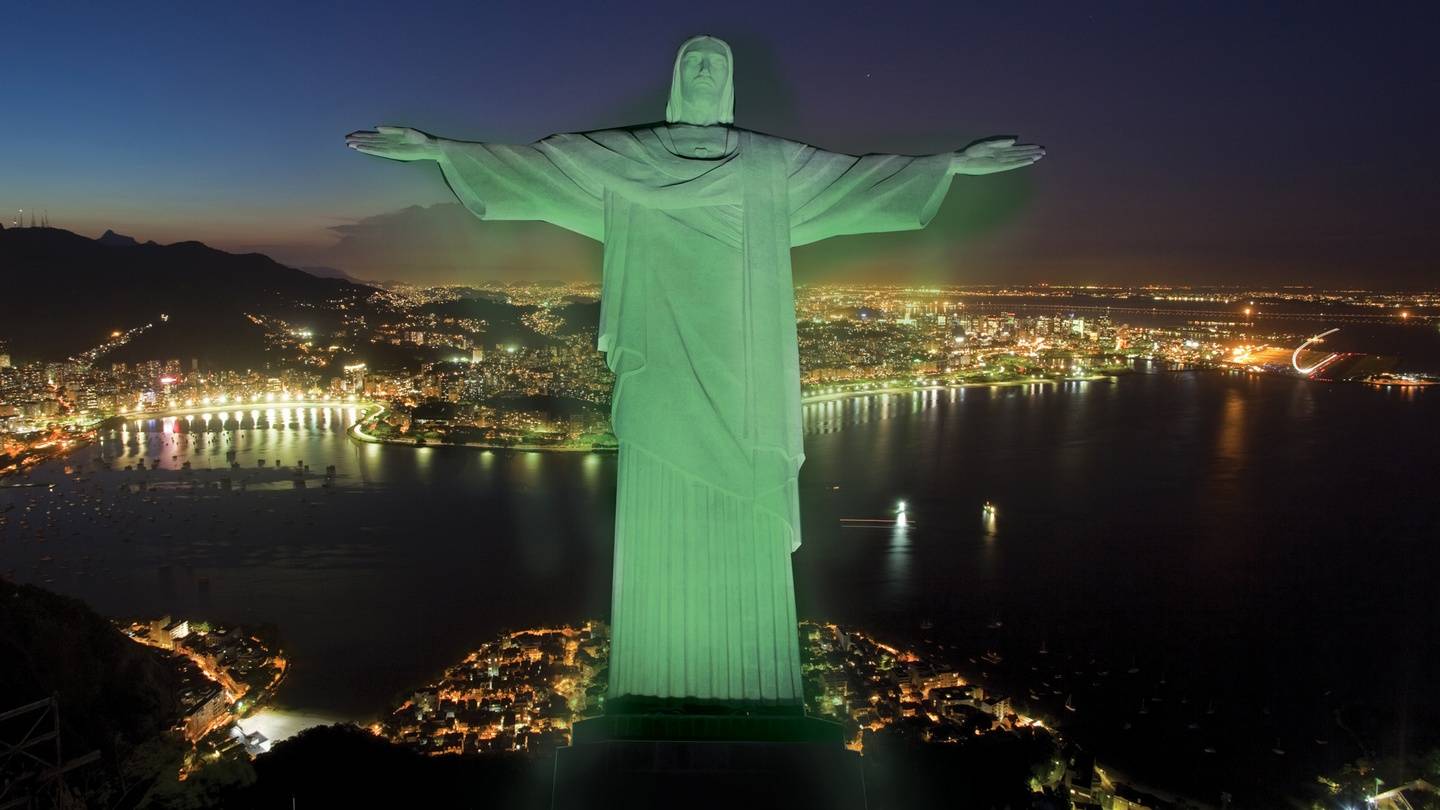 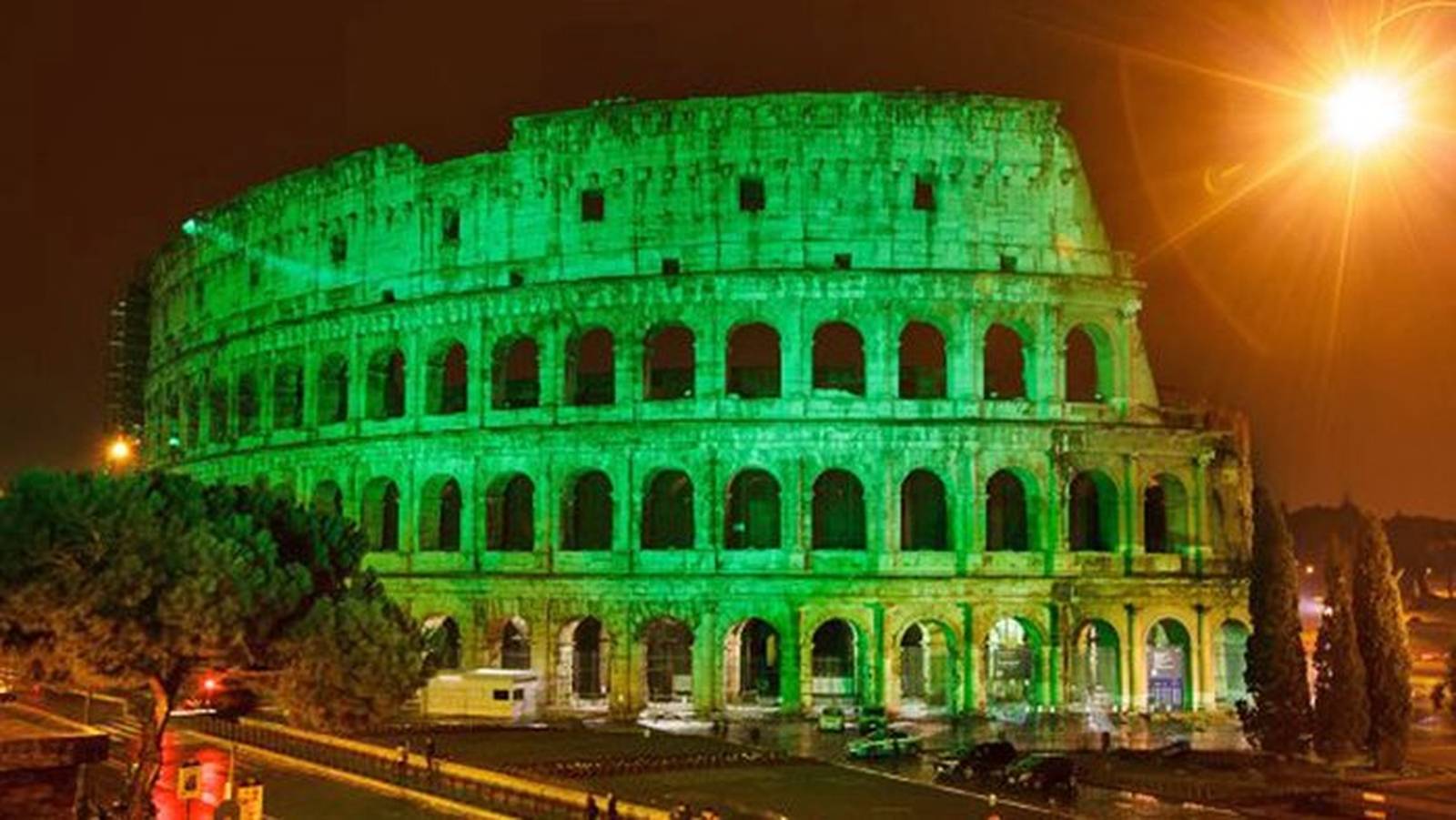 The CEO of Tourism Ireland summed it up quite beautifully, with: “The eagerness of cities and countries everywhere to take part underlines the strength of the deep connection that people all over the world feel to Ireland. More than 70 million people around the world claim links to the island of Ireland and St Patrick’s Day is a truly unique opportunity to reconnect them with their heritage.”

One of the greatest parts about this particular St. Patrick’s Day tradition, is that the pandemic can’t ruin it. With that in mind, I’m very much looking forward to having a scroll through #GlobalGreening come the 18th to see what magnificent structures became a beacon for Ireland and all of its brothers and sisters across the world.

What’s the best St. Patrick’s Day tradition you’ve ever encountered? Or which would you most like to experience? Let me know in the comments below! 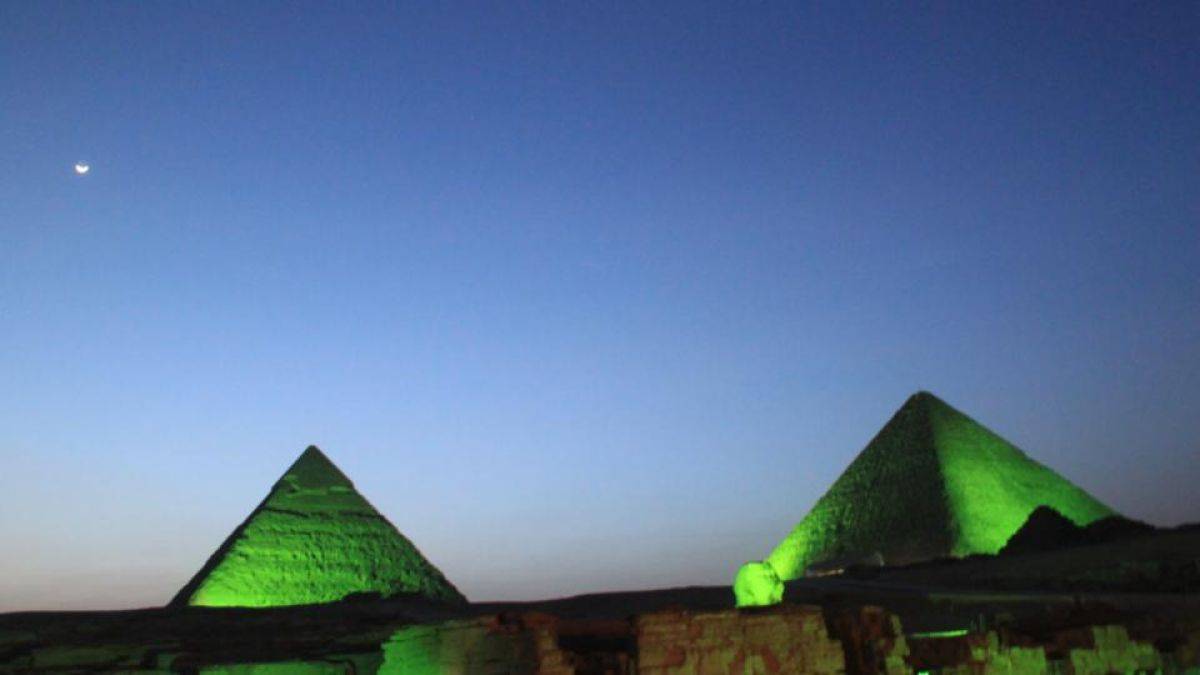