Storytelling has always been a strong tradition amongst the Irish people, from whimsical fairy tales and breath-taking legends right up to celebrated authors of the more modern age such as James Joyce and C.S. Lewis!

However, before everything was written down or recorded as it is today, the Celtic people used to have to memorise their folklore and pass it on through word of mouth. This is perhaps an ancestral explanation for the Irish seeming to excel particularly in the genre of short stories (although they are famed for some rather longer scripts too – looking at you, Ulysses!). 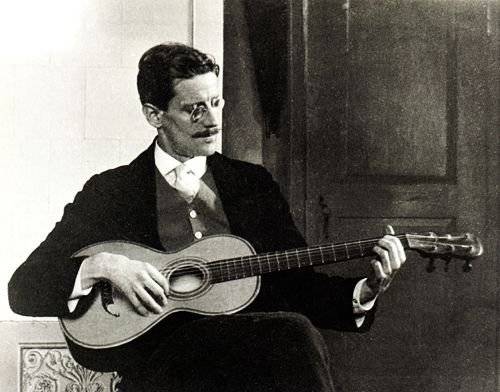 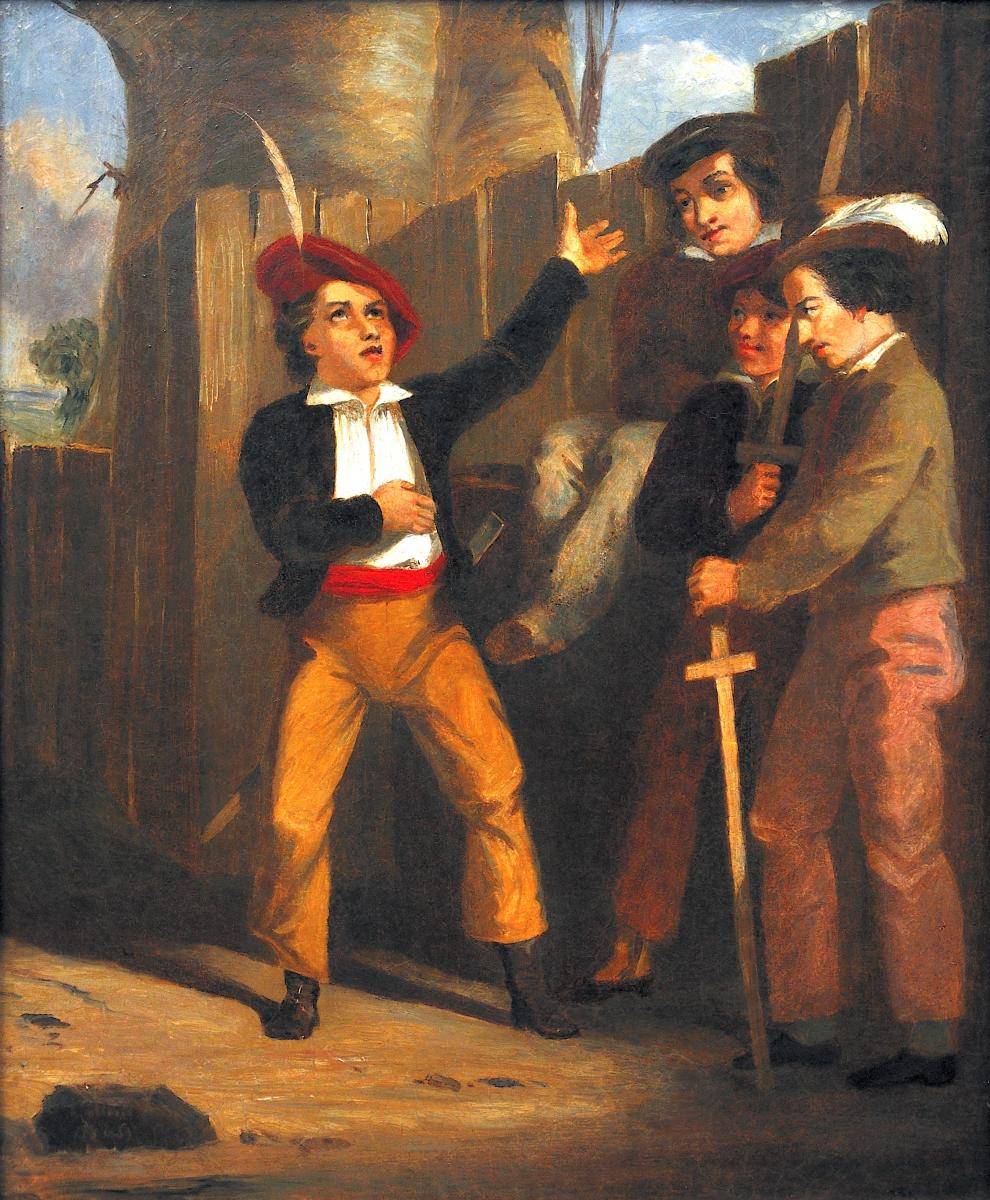 The Seanchaithe (plural) were often associated with particular towns or clans, where they were famed for their abilities to entertain their kinspeople with wonderous tales of yore, or to recount the history of the generations that had come before. The skill was extremely valuable, and those in possession of it were highly respected members of society. The stories that were recalled and shared would be learned by those who were being entertained, who in turn would share them with their peers, and so the treasured skill of the Seanchaí was passed on.

Sometimes these coveted entertainers weren’t part of a society at all, but rather travellers who passed through communities bringing news of towns from afar. The Seanchaithe would ply their trade in return for hospitality, which was readily given by people who would be captivated and enthralled by the art and performances of these worthy visitors.

Even after the storyteller moved on, their myths, tales and legends lived on in these communities, passing between gossiping wives, playing children, and old men gathered round a fire of an evening – as people took turns to recall and entertain those around them

Stories such as The Children of Lir, which provided the inspiration for this month’s box, would have been shared in this way. Each telling would be slightly different (as each teller would bring their own personality and imagination into the story) but nevertheless, centuries later, it is still a foundational tale in every Irish childhood - without a book in sight.

With the introduction of radio and television, the powerful influence of the Seanchaí was greatly diluted in Irish culture, as people took to more modern means to stay informed and entertained. Although that’s not to say that this noble tradition has died out – far from it!

There are still Seanachaithe in today’s walk of life, the famous storytellers such as Edmund Lenihan and Eamon Kelly, who have searched the memories of older generations to bring their history and stories into their performances, preserving Ireland’s heritage in the consciousness of the young.

However, the tradition can often be seen much closer to home. There’s always that one person, who can quieten a crowd at the bar simply by leaning back in their chair and smacking their lips - a sure sign that they’re ready to deliver a fascinating story from their youth. Or perhaps an aunt at Sunday dinner, who simply needs to say “Did I ever tell you about the time…” and the whole table is leaning in closer to relive their favourite tales of their family’s past. 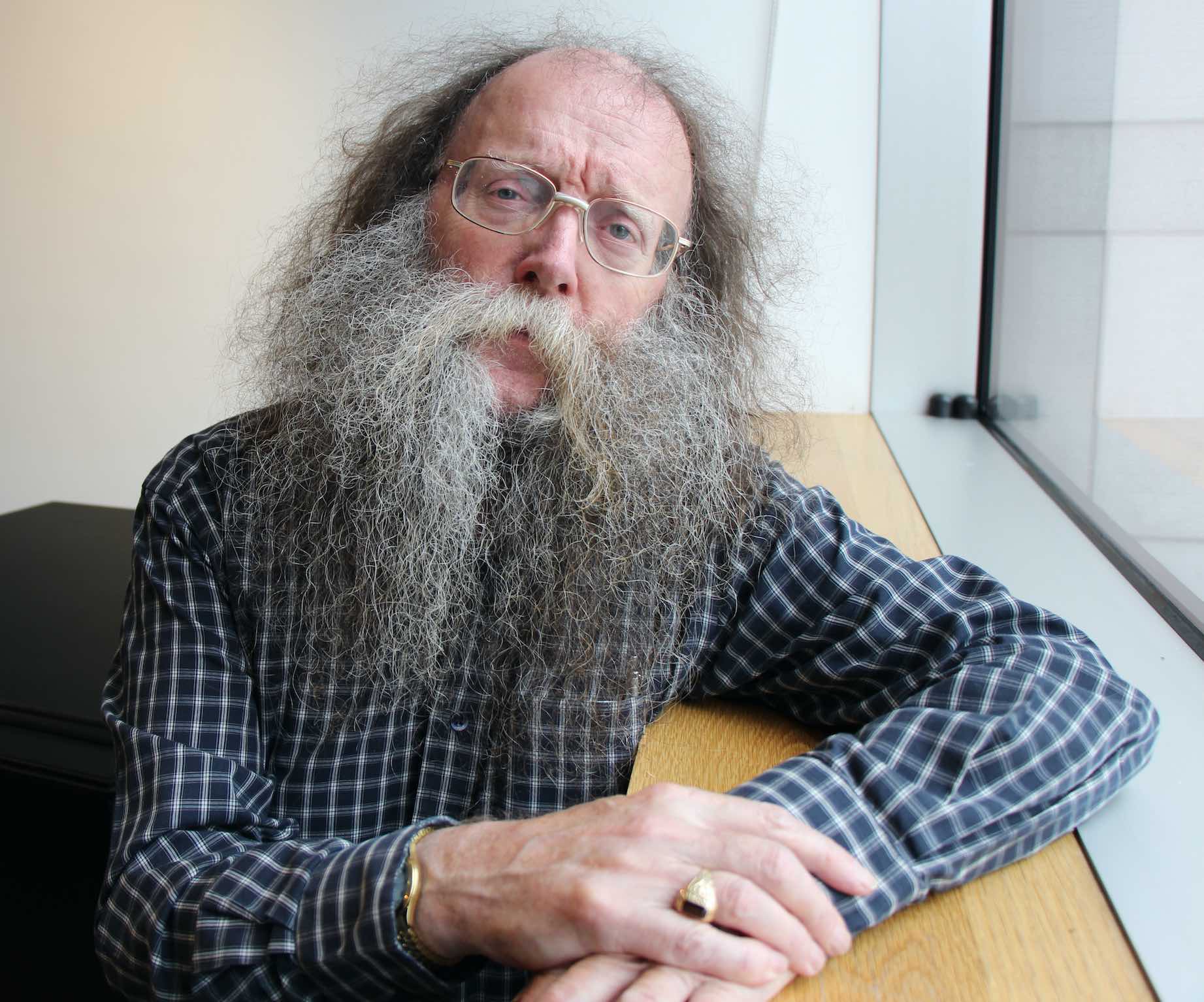 These tales may be embellished over time, and they may differ massively depending on how excited the storyteller becomes – even straying from what could strictly be called “the truth” – but this is what makes these people so special. A run of the mill day at work is suddenly a hilarious observation of human life, a walk to the park can become a philosophical lesson on how we perceive the world, and a lairy night out can achieve legendary status.

Do you know anyone with the spirit of the Seanchaí coursing through their veins?