When William Butler Yeats echoed his renowned line of “Romantic Ireland’s dead and gone”, he certainly wasn’t referring to potential spots for a Valentine’s Day break.

We can’t even begin to detail all of the lovely landscapes, pretty pubs and hidden havens on offer for you and your beau, so we’re not going to try (lest we drive you mad with choice).

Every couple has a different take on what’s romantic, so we’ve picked the best of three approaches to romance that can be found in the beautiful country of Ireland.

In the High End

If your definition of romance has more luxurious connotations, then Ireland has a sumptuous selection of five-star hotels for you to choose from. However, if it’s the royal treatment that you’re after, where better to receive it than in an actual castle? 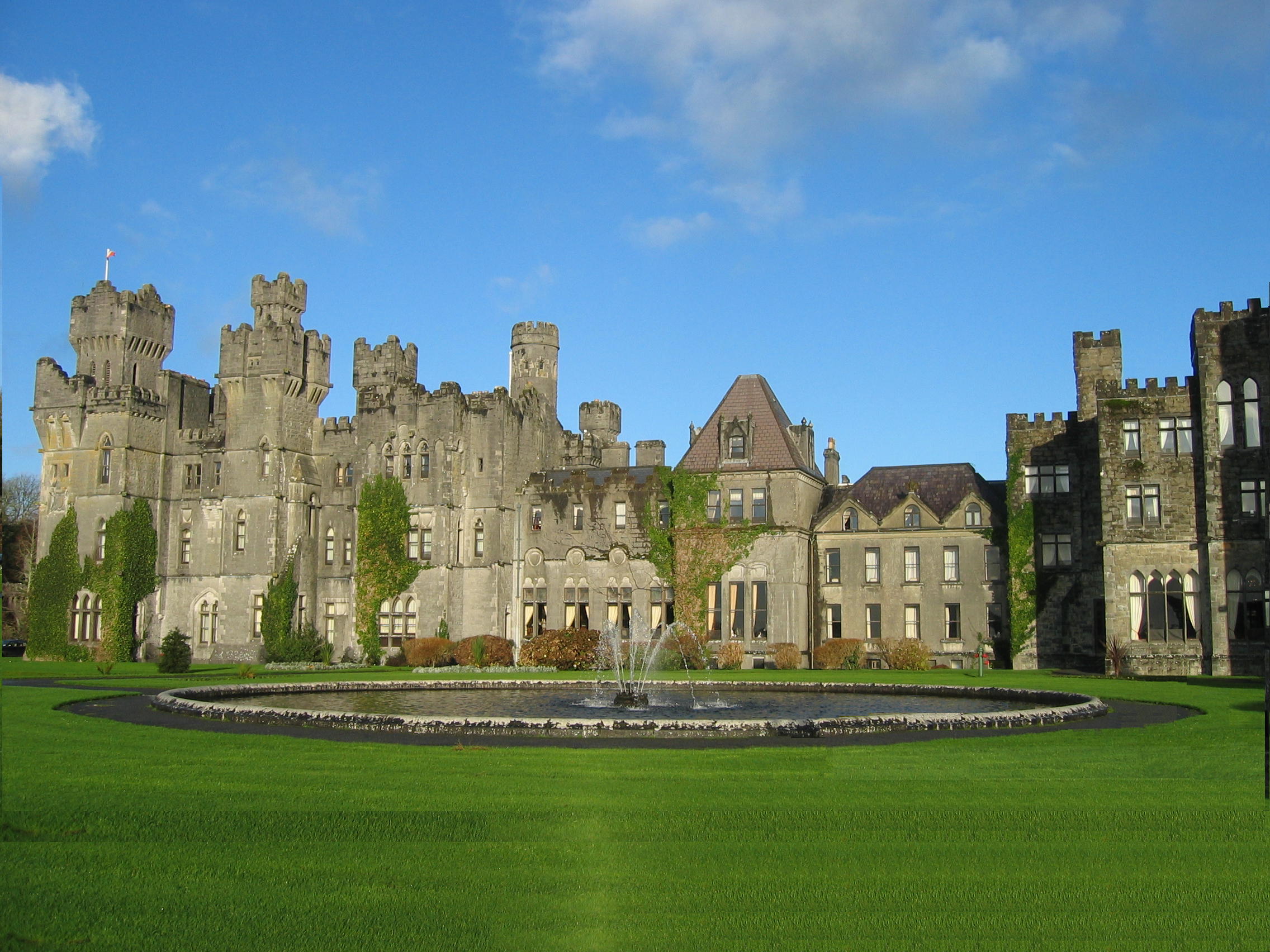 Ashford Castle has stood in County Mayo for nearly eight centuries - even passing through the hands of the Guinness family for a few decades. Over time it has been adapted and elaborated upon by its various landlords, each leaving their own mark to form the exquisite 83-room hotel that it is today.

The elegant history of the hotel is complemented by the most exceptional of modern luxuries, ensuring a magnificent experience for each of its guests (which have included John Lennon, Oscar Wilde, Brad Pitt, and Princess Grace of Monaco to name a few).

Aside from the opulent rooms, visitors can enjoy a romantic meal under the chandeliers of the George V Restaurant; unwind in the bronze décor of the award-winning spa; or simply walk hand in hand on the shore of the stunning Lough Corrib which laps along the castle’s grounds.

The hotel offers a plethora of activities, from wine tasting to boat rides and is the only hotel in Ireland or the UK to be recognised on National Geographic’s Unique Lodges of the World.

From an Inspirational Perspective

If you’re looking for somewhere a bit more whimsical to celebrate your love, then why not let yourself be inspired by the same landscapes as the great romantics before you, in ‘the place where the Dark Mournes sweep down to the sea.’

Percy French first penned this beautiful song in 1896, comparing the bustle of London’s city life, to the simple beauty of the ‘Mountains O’Mourne’ in his home of County Down. Since then the song has become an Irish Folk classic, popularised world-wide with Don Mclean’s adaptation in the seventies.

If you get the chance to visit the mountains yourself, it’s easy to see how they inspired such lyrical beauty. From the highest peaks of Slieve Donard which rise 850m into the sky, to the Silent Valley Reservoir which lies across the Kilkeel River, there’s no shortage of viewpoints to stop and admire your incredible surroundings.

Such is the beauty of the Mourne Mountains, that they seem almost to belong to a world infinitely more magical than our own, or so thought C.S. Lewis, when he reimagined them in his timeless creation of Narnia.

The mountains are currently under consideration to be the first National Park in Northern Ireland, but until then they are simply a beautiful place to be at peace with nature, and the one you love.

The night sky has been a source of romance since the beginning of time, but more and more of its beauty is being lost to light pollution, which dims the incredible impact of the stars above us. Thankfully many parts of Ireland have been kept in the dark, and still boast some of the earth’s most beautiful views of the cosmos. County Kerry is even home to an IDA International Dark Sky Reserve – one of just 16 in the world.

The Kerry International Dark-Sky Reserve stretches across nearly 700 square kilometres, with its astronomical beauty aesthetically protected between the stoic Kerry Mountains and the wild waves of the Atlantic.

What better way to ensure that love is in the air, than opening your eyes to discover a night sky that has been all but lost to the modern world? Forget fiddling around with telescopes, you won’t need them to see the soft colours of the Milky Way, the spiralling arms of the Andromeda Galaxy or the breath-taking abundance of stars on show.

Whether you take a tour with your loved one to map out the constellations as you have never seen them before, or simply lie back in the moment - united with wonder at the eternity of the universe, you are sure to find romance amongst the stars of Kerry.